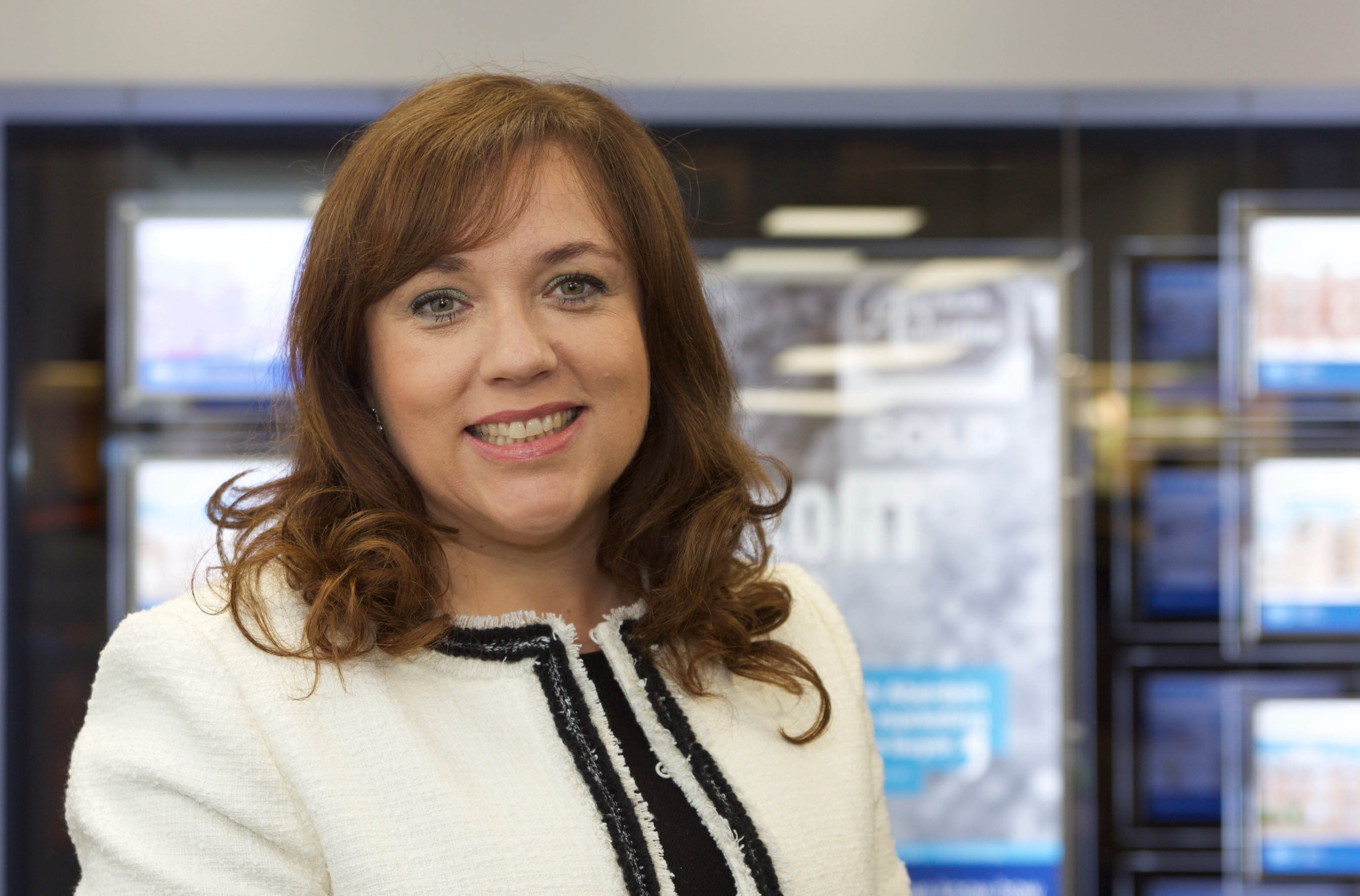 Homes in Scotland are selling at record prices in almost every part of the country, according to new analysis which also points to the market stalling.

The average Scots property changed hands between April and June for a record £169,450, up 4.7% on the same time last year and £175 higher than the previous record set in the third quarter of last year.

Edinburgh, with an average sale price of £260,706, is once again the most expensive place to buy a home, overtaking East Renfrewshire after four consecutive quarters behind the leafy Glasgow suburb.

Prices also rose in all of Scotland’s other main cities, with the exception of Aberdeen, and overall 27 out of the country’s 32 local authority areas recorded increases.

However, the positive news on home values is tempered with some worrying research data, which suggests the second half of the year may be more challenging.

More than three quarters of the people surveyed by Aberdein Considine’s Property Monitor this quarter (77%) indicated that they currently had no intention of buying a new home, up from 43% in the first quarter.

Just 6% are considering moving in the next year – which would appear to be the first tangible signs that fears over Brexit are making Scots think twice about moving home.

This is backed up by the decline in sales seen so far this year – Scottish property transactions fell by 6.5% in the second quarter of the year.

Jacqueline Law, managing partner at Aberdein Considine, said there were a number of factors behind both the price increases and the slowing of sales.

“Firstly, the hot market in places like Edinburgh and Glasgow is forcing people to buy before they sell, which is having a slowing effect in these areas,” she said.

“Secondly, it is unlikely to be a coincidence that the drop in both sales and confidence came at the same time as Theresa May’s struggle in agreeing what represents a good deal for the UK as it exits the European Union.

“The Prime Minister’s Chequers agreement – which triggered the departure of David Davis as Brexit Secretary – brought into sharp focus just how torn our politicians are over how best to protect British economic interest when we leave.

“This lack of clarity about our immediate economic future may be forcing many people to delay their plans to move.”

Over the second quarter, market value in Lothian rose from £834m to just over £1billion – almost a quarter of all sales in Scotland.

Further north, it is a more mixed picture – with falling sales and property values wiping £85million off the Aberdeen and Aberdeenshire market over the first half (Jan-Jun) of 2018.

The tax, brought in by the then Finance Secretary John Swinney in 2016, charges an additional 3% levy on buy-to-let properties worth more than £40,000, on top of any other Land and Building Transaction Tax due. The changes added an additional £6,000 tax to the purchase of a second property at £200,000.

While the research still shows that the majority of Scots feel put off a buy-to-let investment by the penalty, that opposition has fallen from 62% to 50%, perhaps indicating a reluctant acceptance of the levy.

Recent evidence from the Scottish Property Federation suggested Finance Secretary Derek Mackay is likely to miss his target for raising tax from property.

New figures reveal that income from residential sales has slumped in the first four months of the fiscal year.