Warning on No Deal 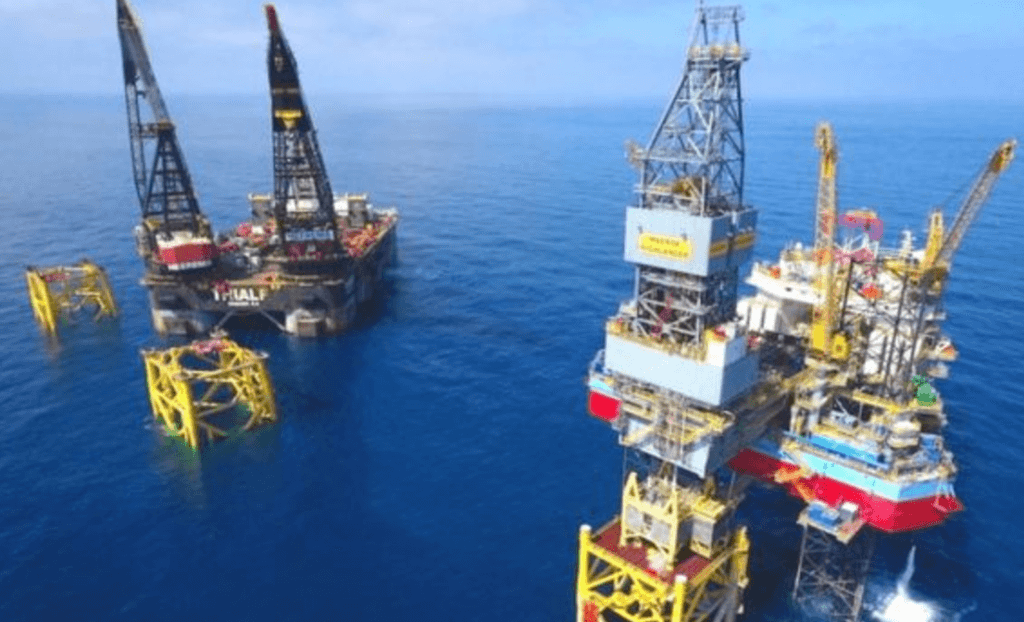 Oil and gas platforms in the North Sea may have to be shut down if there is either a hard Brexit or no deal on EU withdrawal, according to an industry body.

The latest economic report from Oil and Gas UK warns that new rules on accessing labour markets from EU countries could leave the sector with a skills shortage.

About 5% of workers in the UK oil and gas sector come from other EU countries and the report said it was “vital that arrangements are in place between the UK and EU to allow the continued frictionless movement of people”.

If difficulties arose in recruiting replacements then platforms would have to shut down operations and production.

The report also highlights implications for movement of critical equipment and for growing the UK’s share of the global oilfield services market.

The trade body has three key requests to the UK government on Brexit – maintaining frictionless access to markets and labour, maintain a strong voice in Europe for the industry and protect energy trading and the internal energy market.

Market intelligence manager Ross Dornan, who wrote the report, said the sector is seeking more information from the government but “might have to be realistic about what can be achieved”.

He said: “Our focus has been on working with Government to ensure they understand what our industry needs.

“Frictionless access to goods and services is vital as is ensuring we have a strong voice in Europe. Our industry’s role in maintaining security of energy supply and contributing significantly to the UK economy and to the low carbon future also needs to be fully understood.

“These priorities along with safeguarding our role in energy trading and the internal energy market will form the core of our submission to the Government’s White Paper.”

Chief executive Deirdre Michie said: “Industry is emerging from one of the most testing downturns in its history. However, the steps that have been taken by industry, government and the regulator have delivered tangible results.

“Despite the improvements seen in recent years, we find ourselves at a crossroads. Record low drilling activity, coupled with the supply chain squeeze, threaten industry’s ability to effectively service an increase in activity and maximise economic recovery.

“The UK Continental Shelf (UKCS) is a more attractive investment proposition – our challenge now is to take advantage of this.

“We have to drive an increase in activity while continuing to find and implement even more efficient ways of working which support the health of supply chain companies whilst also keeping costs under control.”

The report said the cost of producing oil had halved since its peak and was now averaging around $15 per barrel. Oil prices in the first half of the year were 30% higher than 2017, averaging more than $70 per barrel.

Along with the continued drive to bring down costs, that was estimated to have created more than £10bn of free cash flow.

But it said investors “will continue to favour a conservative outlook” because of the continued volatility of the oil price.

A spokesman for the Department for Business, Energy and Industrial Strategy said: “The oil and gas industry is crucial to the UK’s economy and energy security. That’s why we are providing a £2.3bn support package of measures.

“EU citizens make a huge contribution to the oil and gas industry and we’ve provided certainty to the industry that employers will be free to continue recruiting from Europe up until 2020.”