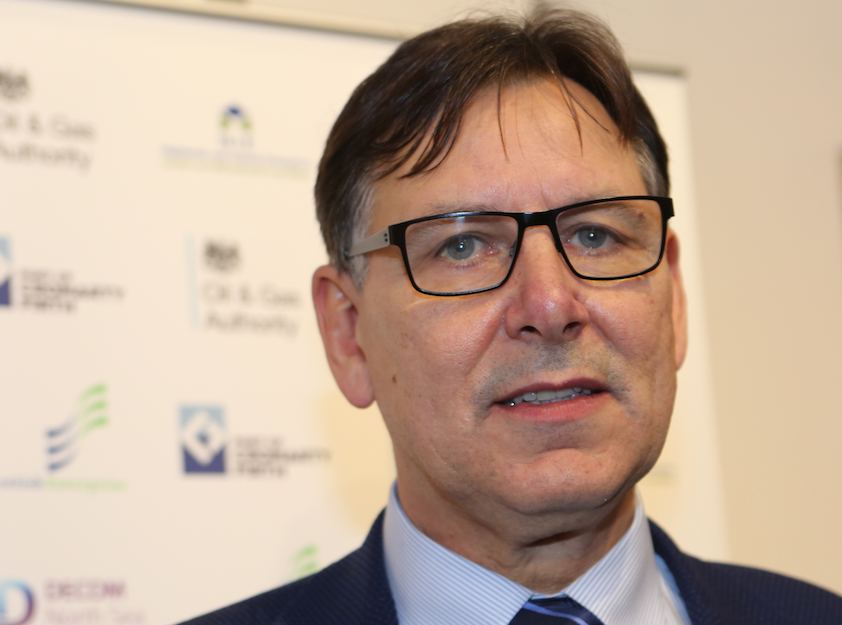 Diversification into renewables, decommissioning and cruise visits helped the Port of Cromarty Firth record its best ever year.

Turnover rose by £1 million to £9.9 million in 2017 despite the Highlands port cutting fees to clients because of the oil and gas downturn.

Port management says the healthy trading position will allow it to continue investing in developments such as the new quayside and laydown space to be built over the next two years.

Chief executive Bob Buskie said: “At the start of 2016, with low oil and gas prices, we knew the port had to adapt to sustain our growth and help keep local people in work.”

This was achieved by cutting fees by an average 5% per client and through the diversification strategy.

“The £25m investment in our Phase three quayside and laydown area in 2015/16, allowed us to bid for renewable energy work,” he said.

“The largest project for this new berth was in support of the £2.6 billion Beatrice Offshore Windfarm Project. The Port was awarded two contracts by Seaway Heavy Lifting for laydown space, berthing and office space to support the 84-turbine windfarm. These contracts will run until the end of 2018.”

Cruise continued to be a success story in 2017, with the Port being named as the busiest in Scotland. In another record-breaking year, the port welcomed 93 ships and more than 150,000 passengers to the Highlands, a 54% increase on 2016. The direct spend from these passengers was worth more than £15m to the Highland economy and provided a boost to a range of attractions.

The joint venture Cruise Highlands came to an end in 2017, which left the port free to invest in this ever-growing sector. It has plans to build a new multi-use berth development to provide modern facilities and to accommodate the largest cruise ships that are currently being built around the world.

The port also ran two workshops, in conjunction with the cruise companies and Highlands and Islands Enterprise, to help local businesses understand and work with this lucrative sector. A cruise stakeholder group was also established to help improve logistics and communication. 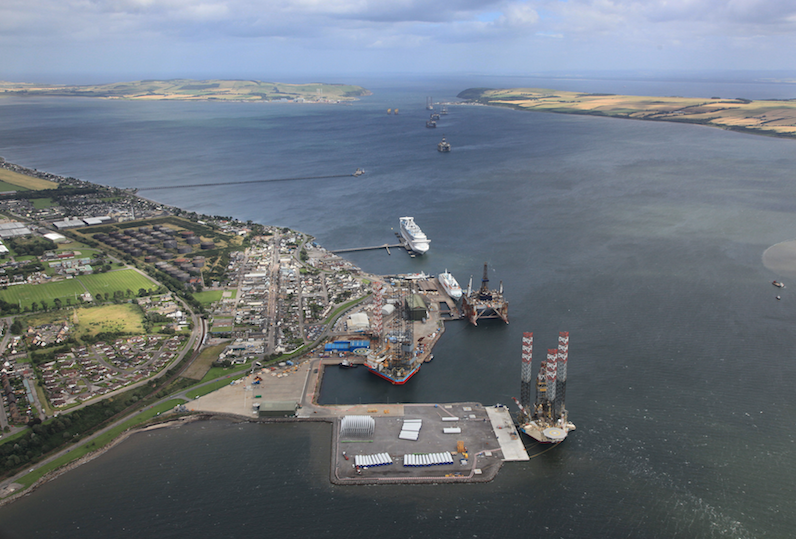 Douglas Russell, chairman of port’s oard, said: “The record breaking year was not without its challenges. We started the year on a low as the price of oil and gas remained depressed and as our core market suffered, so did we.

“It is a remarkable achievement that we ended 2017 on a high, which was down to the huge amount of hard work delivered by the entire staff, and a measured diversification strategy that was developed by the port’s senior management team.

“As board members of a trust port, we have responsibility not only to ensure the economic and social sustainability of the area and its communities, but we are also guardians of a very special marine environment.

“This successful year allows us to reinvest 100% of the profits back into the development of the port to ensure that its facilities continue to benefit current and future generations.”