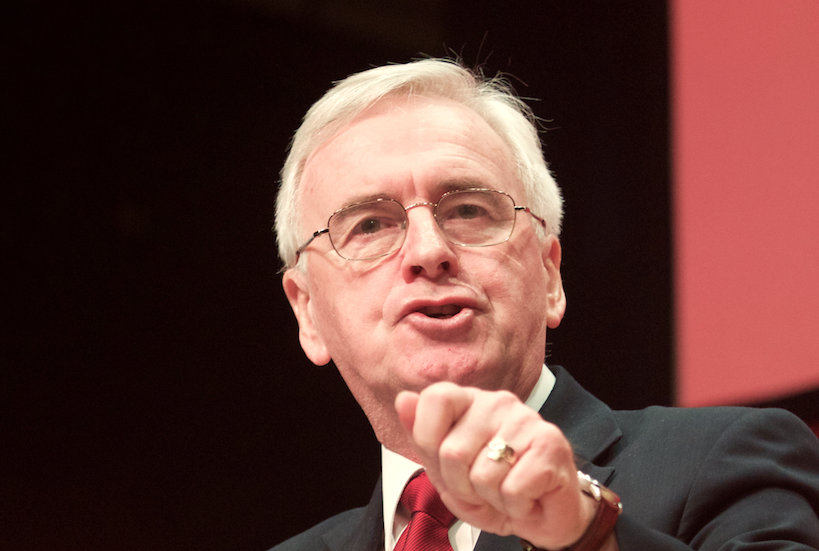 Ms Fairbairn, CBI Director-General, called on Labour to “meet business halfway or they will crack the foundations of this country’s prosperity.”

She was joined in her condemnation of Mr McDonnell’s plans by British Chambers of Commerce chief Adam Marshall who described Labour’s strategy as a “tax grab” and an “unprecedented overreach into business”.

Addressing the party conference in Liverpool, Mr O’Donnell told delegates for the first time how industries such as water, mail, energy and rail would be nationalised.

Measures to broaden ownership and control in the economy include giving workers a third of seats on boards. Billions of pounds for public services would be raised from Labour’s Inclusive Ownership Fund.

Mr McDonnell said Labour was “planned, ready and prepared” to hand economic power back to workers, citizens and communities to a degree never seen before.

“But let’s be clear, nationalisation will not be a return to the past,” he said.  “We don’t want to take power away from faceless directors only to centralise it all in a Whitehall office, to swap one remote manager for another.

“Today Rebecca Long Bailey [Shadow Secretary of State for Business, Energy and Industrial Strategy] and I are launching a large scale consultation on democracy in our public services. We are also setting out our plans for a new publicly-owned water system that puts this essential service back in the hands of local councils, workers and customers.

“There will be unprecedented openness and transparency in how the industry will be managed. We are ending the profiteering in dividends, vast executive salaries, and excessive interest payments.

“Surpluses will be reinvested in water infrastructure and staff, or used to reduce bills. Real investment will allow the highest environmental standards.”

His comments prompted a furious reaction from business leaders who regarded the strategy as highly damaging to growth prospects and living standards. 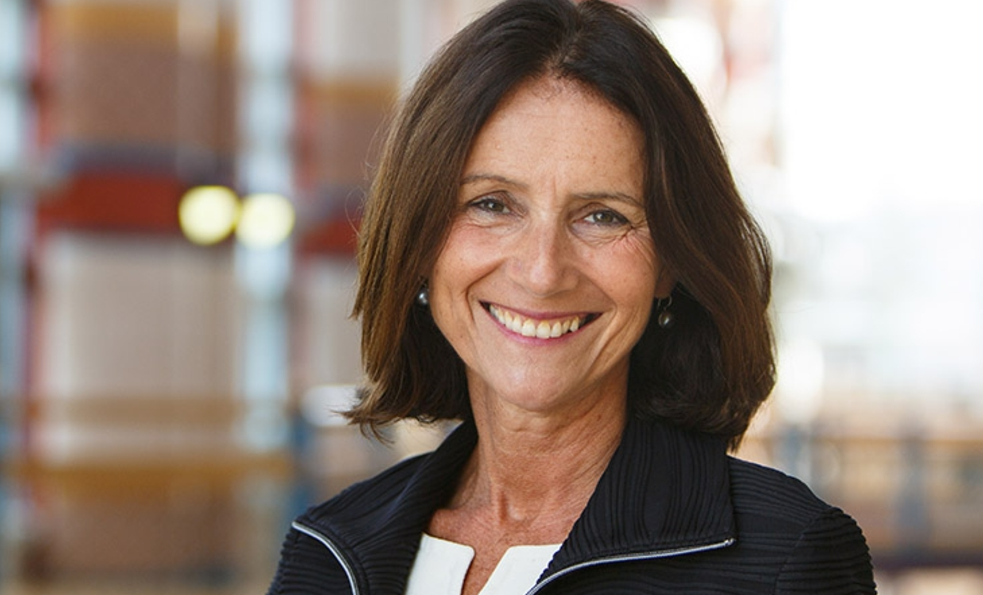 Ms Fairbairn said: “No-one in business would disagree with the fundamental aims of these policies – to engage and motivate employees, deliver for customers and share prosperity. And it is good to hear the Shadow Chancellor say he is proud of the millions of businesses who contribute to communities across the UK.

“But with Labour’s current proposals, the fallout for the UK, its workers and customers would be a drop in living standards.

“From renationalisation to dilution of shares, Labour seems determined to impose rules that display a wilful misunderstanding of business. Their policies would immediately reduce the value of shares owned by ordinary people by over 10% and hobble UK ambitions to compete on a global stage. That’s a double whammy for people’s pensions and savings.

“At a time of great uncertainty, this is no way to build the foundations of competitiveness and productivity that will improve people’s lives.

“Business shares many of Labour’s aspirations. From training budgets to pay transparency and employee share ownership, great strides are being made. Firms urge Labour to open their eyes and work with them to move forward, rather than blocking progress through blind ideology.”

Adam Marshall, director-general of the BCC, added: “This is a missed opportunity to reassure British business that a future Labour government would seek to build greater stability and confidence for business communities that have already endured years of political uncertainty.

“Let no one be fooled, Labour’s proposals are both a tax grab and an unprecedented overreach into the way many of our businesses are run and will raise serious concerns.

“At a time of peak Brexit uncertainty, when Labour should be setting out how it will support business confidence and investment, it is announcing policies that would deliver the exact opposite.

Adam Marshall: ‘investment would be put in a deep freeze’ (pic: Terry Murden)

“The call for wholesale nationalisation could put investment in a deep freeze at precisely the time we want to be encouraging investment in the economy.

“Why would investors here in the UK, and even more worryingly in boardrooms across the world, choose to put a penny into Britain in the knowledge that their shareholdings will be diluted, and their boards will be subject to significant government interference? Why would they list a public company on the UK market in such an environment?

“It’s one thing to support employee ownership and participation, which have had positive impacts on many firms that have chosen to adapt their business models. But it’s quite another to impose a rigid, one-size-fits all approach by government decree.

“At a time when companies are facing Brexit uncertainty, a simmering global trade war and a slowing economy here at home, they should not have to contend with a massive new source of uncertainty and concern from the UK’s main opposition party.

“Labour should be focusing its attention on delivering practical answers for business on Brexit – and on measures to help fix the fundamentals here at home to help people and businesses compete in an ever-tougher global environment.”