Lessons learned as Scots go top of the class 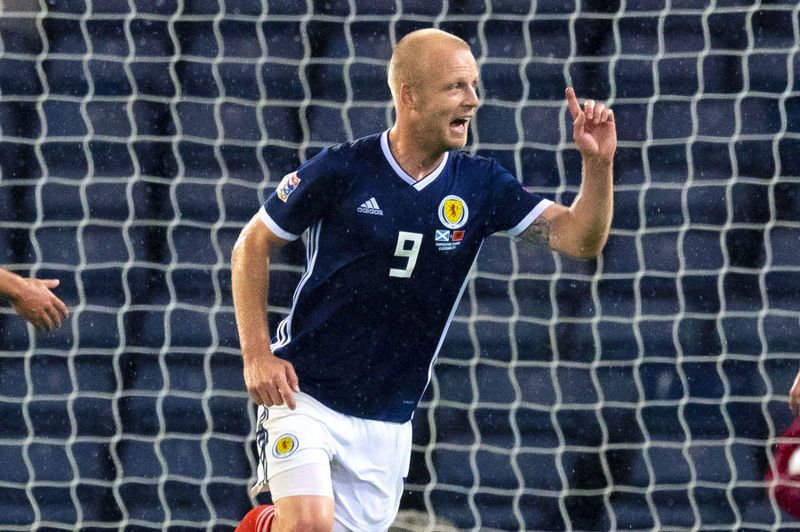 According to the ancient Chinese proverb, a journey of a 1000 miles begins with one step. For Alex McLeish the long route towards Euro 2020 kicked off in positive style with a morale-boosting victory over Albania.

The Scots boss had labelled the Nations League opener as a ‘must win’ and his players duly delivered with a performance which will have gone a long way to erasing the painful memories of the beating from Belgium three days previously.

Granted, the calibre of opposition was not the same, the Albanians arriving in Glasgow ranked 58 in the world compared to the side which finished third in the World Cup in Russia.

Regardless, the hosts did what was asked of them, producing a vastly-improved performance to allay some of the concerns after a stuttering start to McLeish’s second spell in charge of the national team.

The visit of Albania marked Big Eck’s first competitive game at the helm after a series of friendlies and with the pressure on to come up with a result, the team showed those members of the Tartan Army who made the trip to Hampden Park on a rain-lashed night that brighter days could well lie ahead.

The Scots, dominated possession throughout the first-half without taking a number of chances.

However, once Steven Naismith nodded home the opener with the aid of a deflection moments after the restart, the foundation had been set for the sought-after home win which took Scotland to the top of their group.

The Hearts striker, who also had a goal chalked off in the first half, completed the scoring when he netted with 68 minutes on the clock.

Naismith was only called into the squad following the withdrawal of Oliver McBurnie but he has continued his domestic form for his country and showed McLeish he is more than capable of doing a job for Scotland.

Given the recent apathy towards the team from the supporters the performance could go some way to tempting fans back.

“I know there was a bit of apathy among the fans, but we are the only ones who can change that,” said McLeish, who made four changes to the team which started against Belgium.

“We knew we had really tough games in South America – and we took on the Belgians – and we learned an awful lot.

“I told the players I trusted them to improve on the errors of the Belgium game and they were excellent.

“This was always the focus. It’s about building a team here. Not papering over cracks. People were talking about my win ratio. I was not bothered about that. Let’s remember who the opposition were.

“We were under pressure. Everyone said we must win and we did win.”

He added: “It was a very good performance. We hit them with a whirwind but didn’t get that early goal.

“We were very positive. There is great stamina in the team, they are all ripped and they showed their fighting spirit in abundance.”