Labour would force firms to hand shares to workers 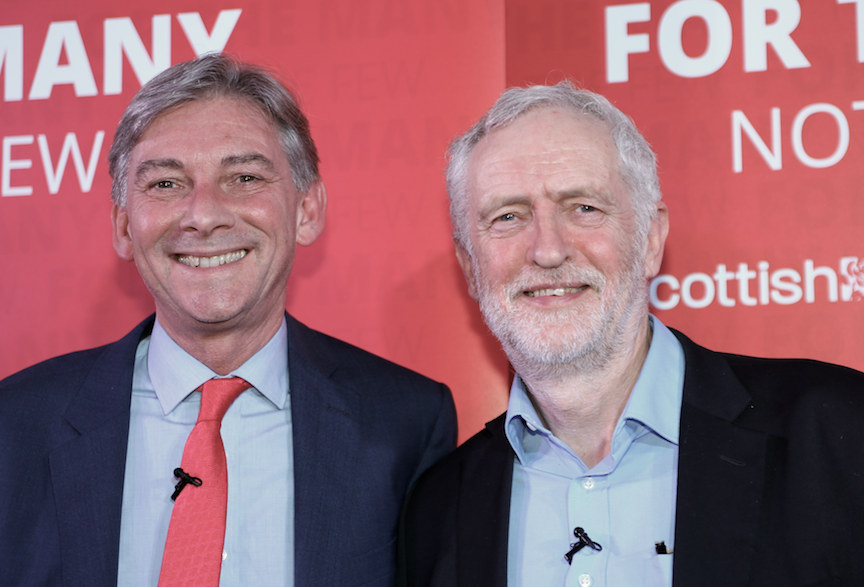 Large firms would be forced to give shares to their workers worth up to £500 a year each under plans outlined by Labour.

In his main party conference speech today, the shadow chancellor John McDonnell will set out plans for “inclusive ownership funds”.

Mr McDonnell will say that every company with more than 250 employees would have to transfer at least 1% of their shares into the fund every year, up to a maximum of 10%.

He will tell the party’s conference in Liverpool: “The evidence shows that employee ownership increases a company’s productivity and encourages long-term thinking.

“The shares will be held and managed collectively by the workers. The shareholding will give workers the same rights as other shareholders to have a say over the direction of their company, and dividend payments will be made directly to the workers from the fund.”

Under the plans, individuals’ dividend payments would be capped at £500 a year. The remainder would be transferred back into public services in the form of a “social dividend” into a national fund that the plans envisage being worth £2.1 billion by the end of the first term of a Labour government.

Labour has already announced plans for worker representation on company boards. Employee directors will have to be elected by the entire workforce, including overseas staff. It accuses Theresa May of a u-turn on her pledge to put workers on boards.

Carolyn Fairbairn, director general of the CBI, said Labour was “wrong to assert that workers will be helped by these proposals in their current form”.

She said: “Their diktat on employee share ownership will only encourage investors to pack their bags and will harm those who can least afford it. If investment falls, so does productivity and pay.”

The Conservatives said Labour’s proposal was “yet another tax rise” that would make it harder for firms to “take on staff and pay them a good wage”.

Party members will vote on whether to campaign for a new referendum on Britain’s departure from the EU.

A motion has been agreed for a debate on Tuesday on what the party should do about Brexit and Leader Jeremy Corbyn has accepted he would be “bound” by the outcome of a conference vote.

Scottish Labour leader Richard Leonard will use his conference address to call for a federal Britain.

Mr Leonard will make the case that there is growing restlessness for power to be held at a more local level – including local government and the regions of England.

He will also say that Labour will guarantee that powers returning from the European Union will be transferred to the devolved governments.

Mr Leonard is expected to say: “The redistribution of power means something else. Constitutional reform.

“Of course, this is not a demand limited to Scotland there is a restlessness in England for more powers at a local and regional level.

“So let me make it clear from this conference today that a federal Britain, with greater powers for the Scottish Parliament, is the radical solution that I want to see.

“We need new powers to reflect the new realities of Brexit, which is why there is a Labour guarantee that devolved powers returning from the European Union will be transferred to the devolved governments and that we will enter a new era of co-determination in a new era of democratic politics. 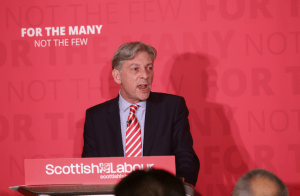 “Our task is to reinvigorate politics. It is to build up our movement for democracy and socialism.”

“We don’t need another independence referendum to change Scotland, as far as I am concerned– we’ve just had one.

“The majority of people do not want one, and as we meet here this week with the prospect of a General Election, I can make clear today that the next Labour manifesto will oppose another independence referendum.

“We don’t need a referendum, we need the election of a Scottish Labour Government which is prepared to use its powers, and a confident Labour Party reawakening hope out of despair across these shared islands.”