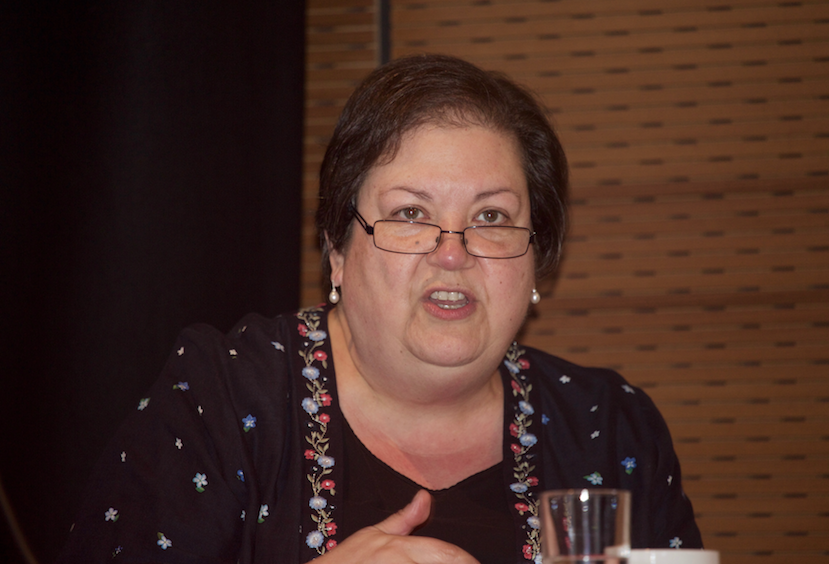 Jackie Baillie: ‘SNP would have given us turbo-charged austerity’ (pic: Terry Murden)

Labour is demanding an apology from Nicola Sturgeon after unearthing data showing a £30 billion blackhole in the SNP’s estimates ahead of the 2014 independence referendum.

Ahead of the fourth anniversary of the poll, Labour has produced figures showing the White Paper’s oil revenue expectations over four years were out by a figure almost equal to the entire annual Scottish Government budget.

Labour says that even under the SNP’s most conservative estimate, Nicola Sturgeon’s calculations would still have been off to the tune of £19bn.

The  Growth Commission, under the chairmanship of former SNP high flyer Andrew Wilson, now a partner in a public affairs company, has since admitted there were flaws in the White Paper.

Scottish Labour’s economy spokesperson Jackie Baillie, said: “The SNP told voters that Scotland was on the cusp of a second oil boom, and that oil was simply a bonus when it came to the costs of independence. That was simply a lie.

“Instead, the figures that Nicola Sturgeon campaigned on have a £30 billion black hole in them.

“That would have led to turbo-charged austerity on an unprecedented scale, with huge cuts to schools, hospitals and social welfare programmes.

“These figures were baked into the promises the SNP made to some of the poorest communities in our country.

“It was nothing more than snake oil. Nicola Sturgeon should be apologising for the people of Scotland for misleading them on an industrial scale.

“Rather than attempt to divide the people of Scotland again with a referendum the country does not want, it is time the SNP focused on jobs, schools and hospitals.” 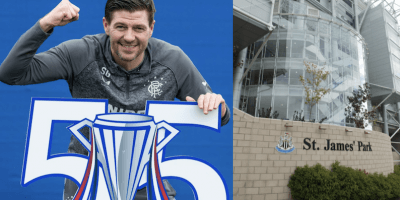