Dram for every reveller 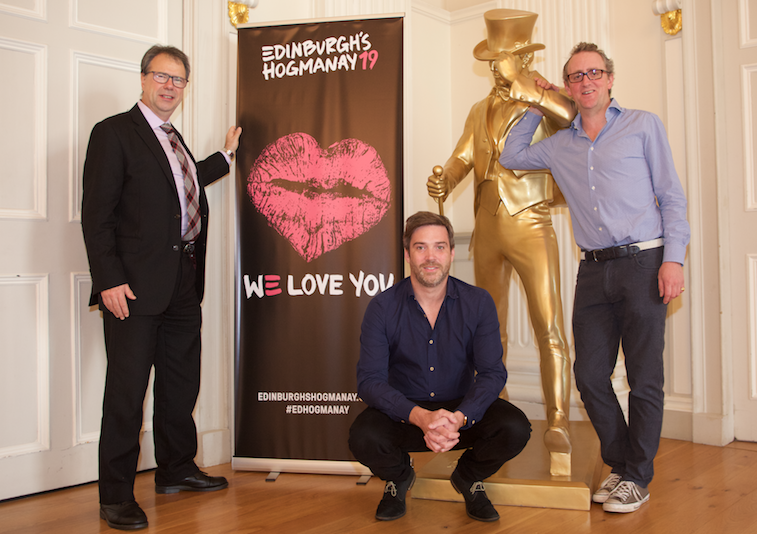 Johnnie Walker is to host this year’s Hogmanay street party in Edinburgh as part of moves by brand owner Diageo to raise its profile in Scotland.

Every reveller at the world’s biggest New Year celebration will be offered a free dram to ring in 2019 in the Scottish tradition.

Johnnie Walker is Scotland’s biggest brand but the vast majority of sales are overseas. In April Diageo announced plans to build a Johnnie Walker centre in Edinburgh as part of a £150 million investment in its whisky visitor experiences. The three-year programme is the biggest of its kind committed to the whisky tourism sector.

A spokeswoman said the company, which also hosts the South Bank festival in London, was committed to hosting this year’s Edinburgh party and would then assess any future involvement. .

“It is a good opportunity to raise awareness of the brand,” she said. “It is Scotland’s biggest global brand and we want to re-ignite our relationship with Scotland and people’s affinity with Scotland.”

She said the company had identified a site for its visitor experience and was engaged in “conversations”. She could not say if there would be an announcement before the end of the year.

The company’s involvement in this year’s event accompanied the announcement of the programme of entertainment which will be headlined by Scottish band Franz Ferdinand.

Underbelly, which is producing the three-day New Year Festival for the second year, hope to set another record after last year’s event added £39.2 million to the city economy, part of a £280m injection from all Scotland’s festivals.