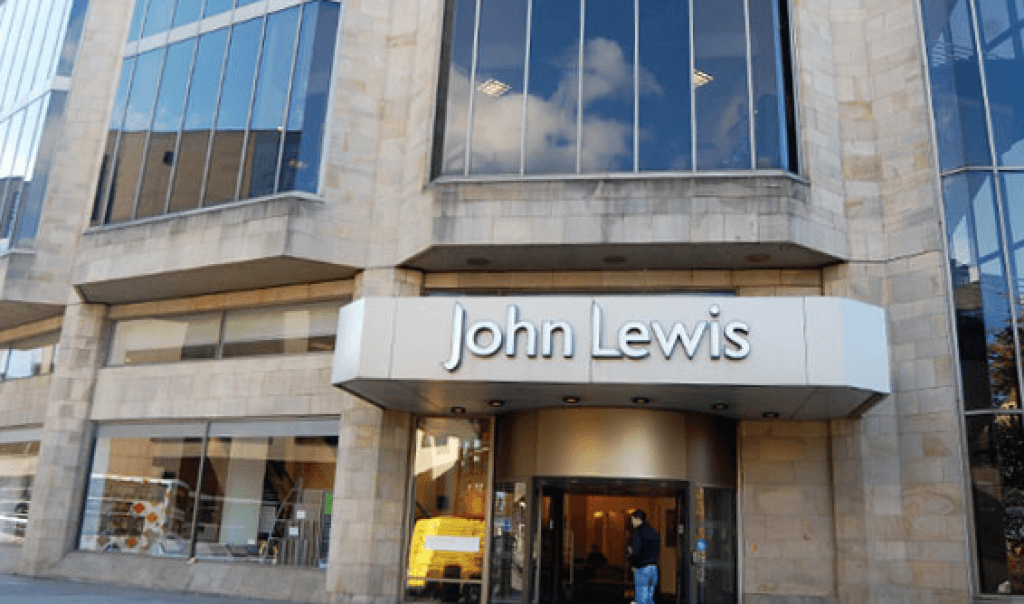 John Lewis has seen its profits wiped out as the former darling among department stores feels the squeeze on the high street.

Chairman Sir Charlie Mayfield said deep discounting by rivals had impacted on margins leaving profits before tax and exceptional items 99% lower at just £1.2m in the six months to 28 July, despite a 1.5% rise in revenues to £4.9bn.

It has also seen a shift towards sales of lower-margin electronics from big-ticket home items.

“These are challenging times in retail. We’re continuing to improve our offer for customers while ensuring we have the financial strength to continue developing our business going forward,” said Sir Charlie.

The owner of the department store chain and Waitrose supermarkets had warned in June that its half-year profits would be obliterated.

The retailer – which is rebranding its stores to John Lewis & Partners and Waitrose & Partners – says full year profits would also be down.

“With the level of uncertainty facing consumers and the economy, in part due to ongoing Brexit negotiations, forecasting is particularly difficult but we continue to expect full year profits to be substantially lower than last year for the partnership as a whole,” the retailer said.

Its figures follow trading difficulties at House of Fraser and Debenhams. Shares in Debenhams rose 9% yesterday after an outgoing Sports Direct director said that merging the department stores has been discussed.

Sports Direct, owned by billionaire Mike Ashley, bought House of Fraser out of administration for £90m. It also owns 29.7% of Debenhams.

Morrisons, Britain’s fourth biggest grocer, beat forecasts with a 9% rise in first half profit, and reported an eleventh straight quarter of underlying sales growth, boosted by moves to broaden its business into wholesale.

Underlying pretax profit came in at £193 million against £177m in the same period last year.

The company has raised its interim dividend 11.4% to 1.85p and is also paying a special dividend of 2p. 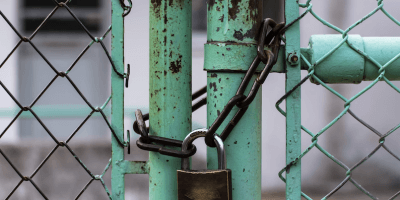