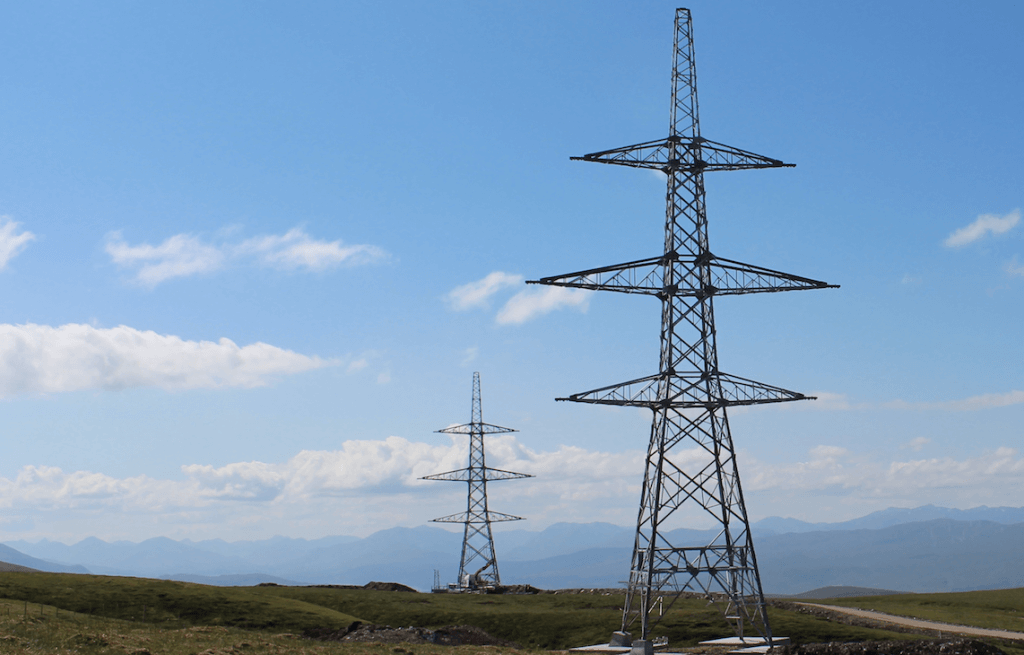 SSE has warned that it expects operating profit for the five months of its financial year to be £190m lower because of a “dry, still and warm weather in the financial year”.

The warm spell affected output from its wind farms and hydro electric stations. It was also affected by “persistently high gas prices”.

This has continued to result in a higher cost of energy than expected, lower than expected output from renewable sources and lower volumes of energy being consumed.

Higher than expected gas prices and other commodity price changes has accounted for just under half of the impact on profits for the five months to the end of August; with the impact of the weather accounting for most of the remainder.

The net result is that SSE currently expects its adjusted operating profit for the six months to 30 September will be around half of that delivered in the same period in 2017.

Ofgem’s proposed default tariff cap, associated methodology and input data, if implemented on 1 January 2019, is expected to result in adjusted operating profit for SSE Energy Services in 2018/19 being significantly lower than SSE expected at the start of the financial year.  Unlike other suppliers, SSE Energy Services has implemented only one increase in standard household energy prices in Great Britain in the course of 2018.

SSE continues to expect to recommend a full-year dividend of 97.5 pence per share for 2018/19 and to deliver the five-year dividend plan set out in May 2018.

Alistair Phillips-Davies, chief executive, said: “Lower than expected output of renewable energy and higher than expected gas prices mean that SSE’s financial performance in the first five months has been disappointing and regrettable.

“The underlying quality of SSE’s businesses remains strong, with regulated networks and renewables providing the core of what will be an infrastructure-focused SSE group in the years ahead.

“This year’s £1.7bn programme of capital investment, mainly in regulated networks and renewables, has continued to go well in recent months; and we are very pleased that the CMA’s provisional findings in relation to the planned SSE Energy Services transaction means we are on course to reshape and renew the SSE group by the end of our financial year.

“Reshaping and renewing the SSE group will support the delivery of our five-year dividend plan in the years ahead.”