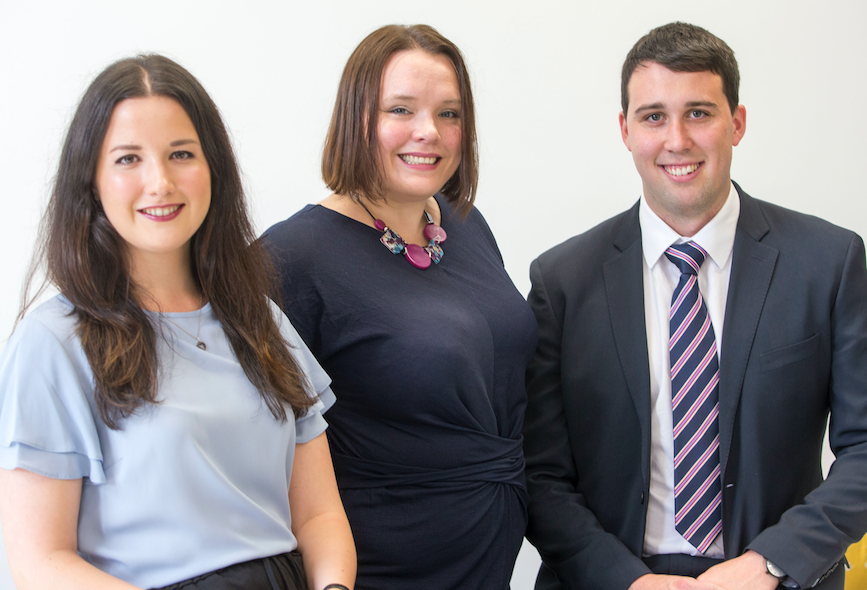 Communications agency Grayling has opened an office in Glasgow, its ninth in the UK, following strong growth by its Scotland team in the first half of this year.

It has taken space at 100 West George Street which has just completed a £2 million refurbishment.

Candace Watermeyer, formerly of Perceptive Communicators and Big Partnership, joined earlier in the summer as an associate director to head up the agency’s Glasgow operations. The firm has also brought in account executives Anna McDonald and Cameron Taylor.

Billy Partridge, director, said: “It is absolutely the right time for an agency of Grayling’s resources, talent and scope to be operating in Glasgow.”

Grayling has more than 40 clients in Scotland, including M&S, BT, Calor and The Carnegie Trust.