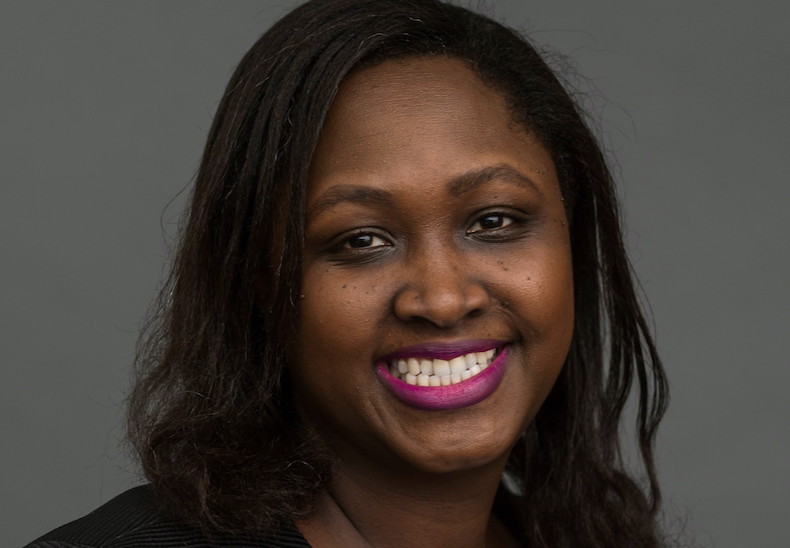 Pheona Matovu: ‘the minority ethnic population has a crucial role to play in the economy’

Issues surrounding black and minority ethnic communities in Scotland will be debated at the first Bright Futures Women’s Leadership and Enterprise conference on Thursday.

Radiant & Brighter, the Community Interest Company, is holding the event at RBS’s Gogarburn headquarters and is supported by the bank and Women’s Enterprise Scotland.

It will also include a play performed by the Bright Futures Scotland women depicting their real life stories and experiences and a showcase of businesses run by women from across the country.

The keynote speaker at the event is Aileen Campbell, Scottish Secretary for Communities and Local Government.

Research by the University of Strathclyde has found ethnic minority entrepreneurs in Scotland need more engagement and support from the government and key industry partners to start and grow successful businesses.

Pheona Matovu, co-founder of Radiant and Brighter, said: “In just 7 months, our Bright Futures Women’s Leadership and Enterprise programme has brought together over 90 BME women into a shared learning space where they have been able to develop ideas into businesses, author books and acquire jobs.

“The Conference is the natural next step, showcasing how the minority ethnic population has a crucial role to play in Scotland’s growing entrepreneurial base.”