Experience swings it for captain’s wildcards 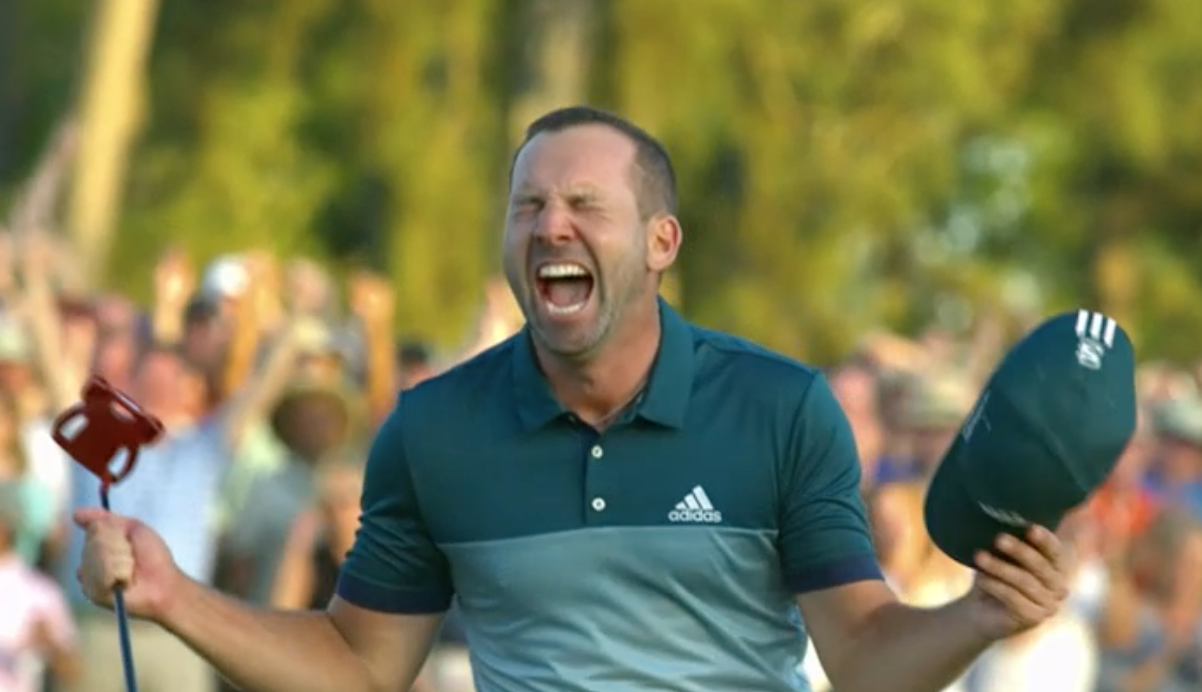 Casey, Garcia, Poulter and Stenson have a wealth of experience in the biennial contest with a combined total of 20 previous Ryder Cup appearances, the quartet contributing 48½ points to the European cause.

Garcia and Stenson are both Major champions and will feature in the biennial contest for the ninth time and fifth time respectively, with Garcia only three points away from becoming Europe’s leading all-time points scorer.

Englishman Poulter has played a key role in four wins from his five previous appearances, including the streak of three consecutive European victories in 2010, 2012 and 2014, while his compatriot Casey returns to the Ryder Cup arena after an absence of ten years, having played in three successive Ryder Cups from 2004 to 2008, contributing to two European victories.

Bjørn said: “These four were desperate to be part of The Ryder Cup and as soon as they got the call, their minds went straight to, ‘right, we’ve got to achieve something in Paris’.

“It makes me very happy to see this group of 12. I believe that together we can do great things.

“If I had written down 12 names before I started my captaincy journey, it wouldn’t have been far away from this. I’m very delighted with this team and I’m very proud to be captain for these 12 players. They bring so much to European golf, and they are just a fantastic group of guys.

“We know what we are up against. We know what America brings, but I’m confident that this is the group of guys that can do the job.”

Furyk has named 11 of his 12, with Tiger Woods, Phil Mickelson and Bryson DeChambeau all handed a captain’s pick. The final spot will be decided after this weekend’s BMW Championship in Philadelphia.