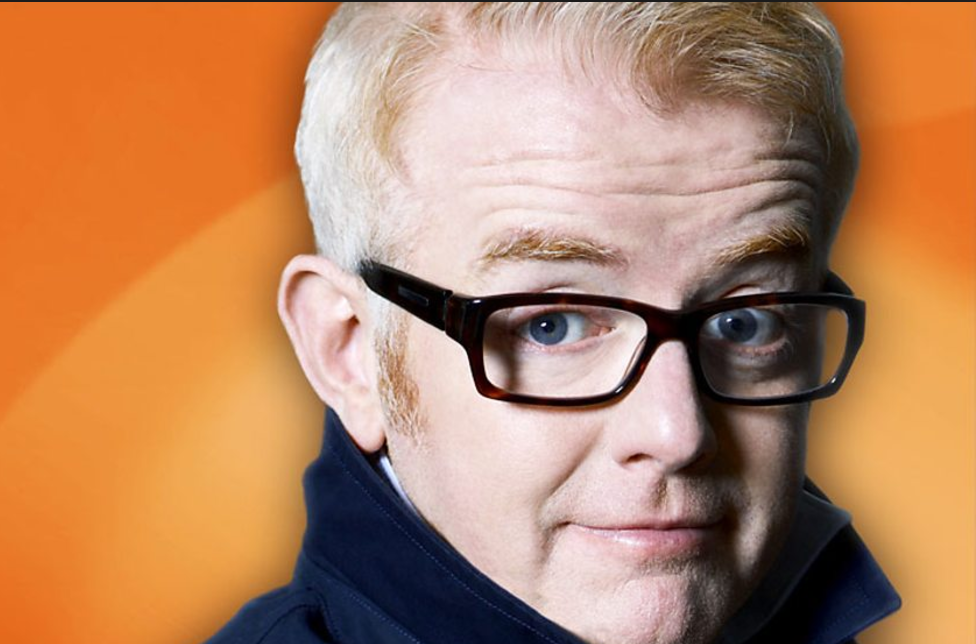 Chris Evans announced live on air this morning that he will be leaving the Radio 2 after eight years at the helm, and 13 years at the station.

Just after the 8am news he told his nine million listeners: “I’m leaving. I’m leaving Radio 2.”

Adding that he will remain until after Christmas, he said: “Some of us are mountain climbers and if you get to the top of your favourite mountain and you stay there, you become an observer. I want to keep climbing.”

Evans, who is joining Virgin, took over from Sir Terry Wogan in 2010, and attracts more listeners than any other breakfast show in the UK.

“Whoever takes over this show, good for you because it’s the best. It’s the best,” he said.

Evans hosted Virgin’s breakfast show from 1997 to 2001, a period that embraced ownership of the station by SMG, now STV.

“In many ways Virgin Radio is my spiritual home,” he said today.

“I see nothing but exciting and groundbreaking opportunities ahead. In a medium that is changing so quickly on a daily basis, the potential for growth is unprecedented.

“Our plan is, to give it all we’ve got, see where we can get to and have the most possible fun along the way. It makes me smile every time I think about it.”