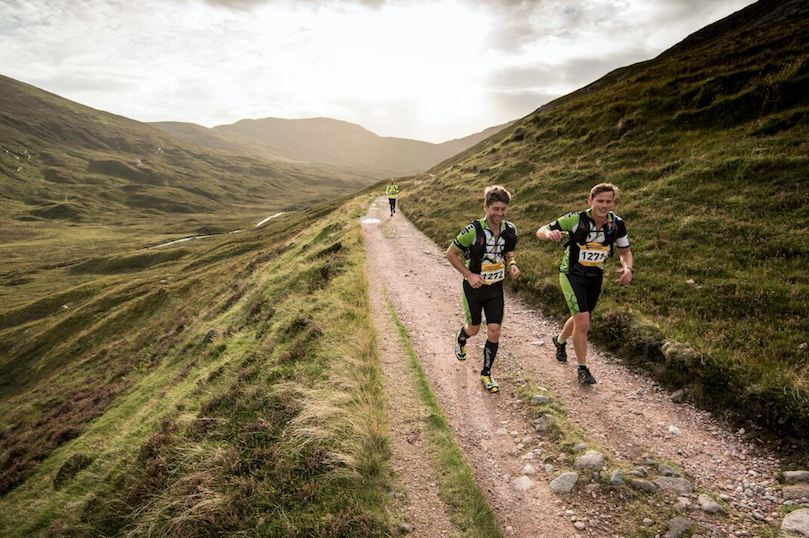 Pioneering adventure challenge company Rat Race is expanding to the US with the launch of two high-end endurance experiences in New York and Florida.

Established in Edinburgh in 2004, Rat Race is already the provider of the largest selection of mass-participation adventure challenges throughout the UK.

It is setting its sights on the American market, following the launch success of its ‘Bucket List’ series – a selection of one-off endurance events in the Panama jungle, an icy lake in Mongolia and the Namibian desert. A new array of far-flung events is currently in development.

The US events,  set to launch in autumn 2019, are a “City-to-Sea” event from Miami to Key West along the famous Florida Keys; and the “Source to the City” event from upstate New York to Manhattan, following the entire course of the Hudson River. Both involve a multi-sport challenge of cycling, kayaking and running or trekking.

The two additions to Rat Race’s year-round offering are expected to attract both domestic US and international participants, and help achieve Rat Race’s target of boosting its current £4m turnover by 25% to a projected £5m by 2020.

Jim Mee, the former Red Bull marketing executive and “adopted Scot” who founded Rat Race to pursue his passion for location-specific event experiences, said he looked to the US as a major potential market for Rat Race’s thriving fast-growing apparel range. The firm’s online wearable products and outdoor equipment currently comprise around 10% of sales.

Mr Mee said: “Our two new spectacular American events, one along the Hudson Valley and the other from Miami along the famous Florida Keys, are a bold new addition for the company but our market research tells us they can become popular annual fixtures, with the capacity to attract significant participation from across the US and around the globe.” 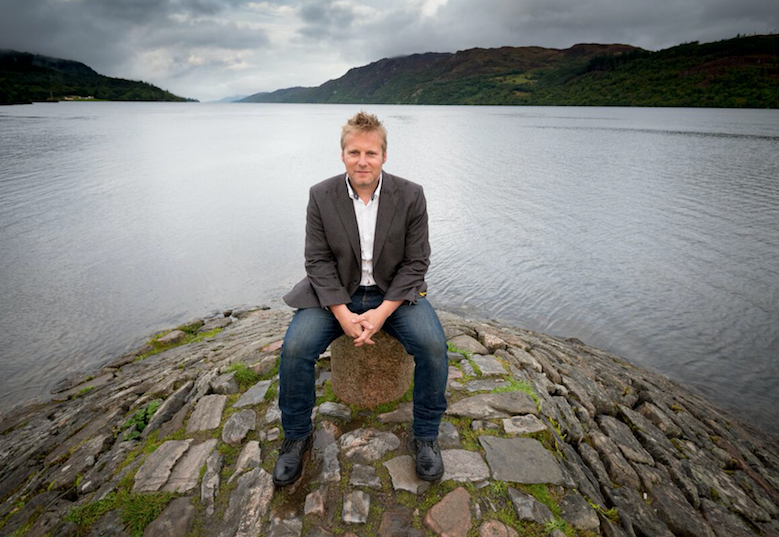 He added: “These are important additions to our now worldwide portfolio, catering to some 50,000 people annually. The US is a key target market for us, and we hope that our presence there will also help us boost our apparel range, which is an increasingly important part of our business.”

Rat Race Adventure Sports has won praise throughout the Scottish tourism industry for its success in exploiting Scotland’s attractions as a world-class destination for adventure challenges, making the best of its stunning scenery, and its wilderness and urban playgrounds.

Since the legendary Edinburgh Rat Race, the UK’s first urban adventure race in 2004, over 500,000 people have taken part in its Scottish events with 65% of those from outwith Scotland. Participant numbers in Scotland have doubled in the last five years with 20,000 entering Scottish events in 2018, with at least 75% of those coming from outside the country.

Chief amongst this is Rat Race’s famous Coast to Coast challenge, first staged in 2007, in which more than 10,000 intrepid adventurers have run, cycled and kayaked across Scotland. This year’s event, which took place between 8-9 September comprised a 105 mile multi-sport course from Nairn to Glencoe.

So far 8,000 Coast to Coast participants have travelled from out-with Scotland, as far a field as New Zealand, the USA, South America and Europe. It is particularly popular with visitors from the Netherlands and Belgium.