The incident happened at the stop in Broomhouse Drive at about 12:15pm.

Police said the man had suffered serious injuries and was pronounced dead at the scene.

A spokesman for Edinburgh Trams said an investigation into the incident was under way.A Police Scotland spokesman said: “No-one else was hurt in the collision. Tram services remain suspended whilst officers carry out a collision investigation.”

Edinburgh Tram services were suspended between Haymarket and Edinburgh Park until mid-afternoon. 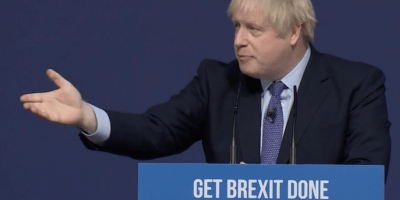