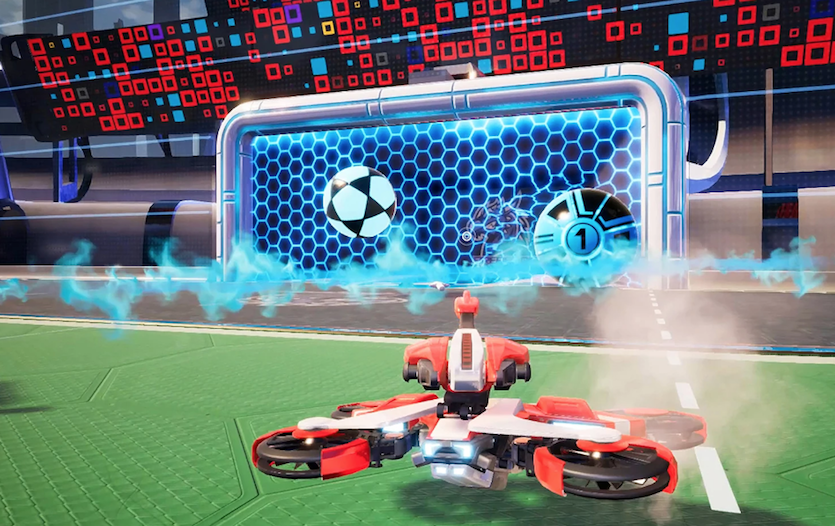 Axiom Soccer will be self-published by the developer

Dundee-based indie game developer Eastbound Games has secured £750,000 in equity funding to support the development and distribution of its flagship PC game Axiom Soccer which launches early next year.

The investment has been led by board director Neil Heywood, who has extensive games industry experience, and is also on the board of real-time analytics company deltaDNA. Mr Heywood was previously executive chairman and investor at VR audio company Two Big Ears, which was acquired by Facebook in 2016.

The funding has been secured through a number of individuals with a track record of investing in the games and technology industries. They include Mr Heywood himself, and Tim Christian, chairman of Dimensional Imaging, and board director at deltaDNA.

Games such as Axiom Soccer are usually developed by a studio working in partnership with a publisher. The publisher covers the cost of development, marketing and distribution, and controls the product and profits.

Breaking with convention, Earthbound Games has decided to self-publish Axiom Soccer. In doing so, the founders will be drawing on decades of industry experience, working on successful games such as the Crackdown series and Grand Theft Auto.

The decision to seek external funding and self-publish Axiom Soccer will allow the team to directly connect with the players. They will use continual feedback to improve the player experience, and road-test game elements such as interactive spectator features.

Mr Heywood said: “Equity funding and self-publishing isn’t the traditional way to make and distribute high-quality PC games. But if you’ve got a great game, there’s an opportunity to create a community, by communicating directly with the players.

“With Axiom Soccer, we’re doing something new with our approach to funding and publishing, and with some of the interactive features we’re developing. That’s meant we could attract support from a number of backers who are already involved with and enthusiastic about the industry. We all believe that Axiom Soccer is going to be a great success.”

Chris Stamp, CEO, added: “We’ve put the publishers to the back of the equation with Axiom Soccer. That’s allowed us to take a truly player-first approach, and connect the development of the game with our community.

“Having made published games for more than thirty years, it’s incredibly exciting to be working with such a talented team, and to be creating a game which is so finely tuned to the feedback we’re receiving from our players.”