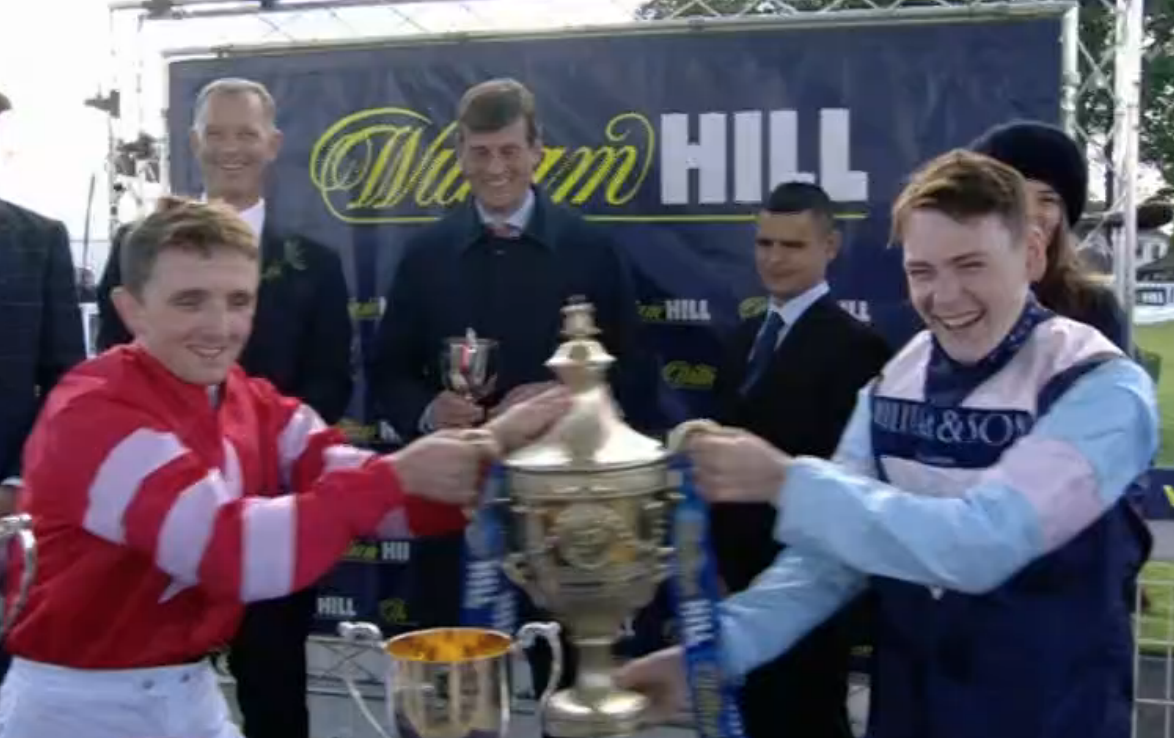 Fancied Ireland-based sprinter Son Of Rest was denied Scotland’s biggest flat racing prize when the colt finished in a dead-heat in the Ayr Gold Cup with 28/1 outsider Baron Bolt.

Punters were forced to wait several minutes while the stewards tried to split the pair who jostled for the line half a furlong out. 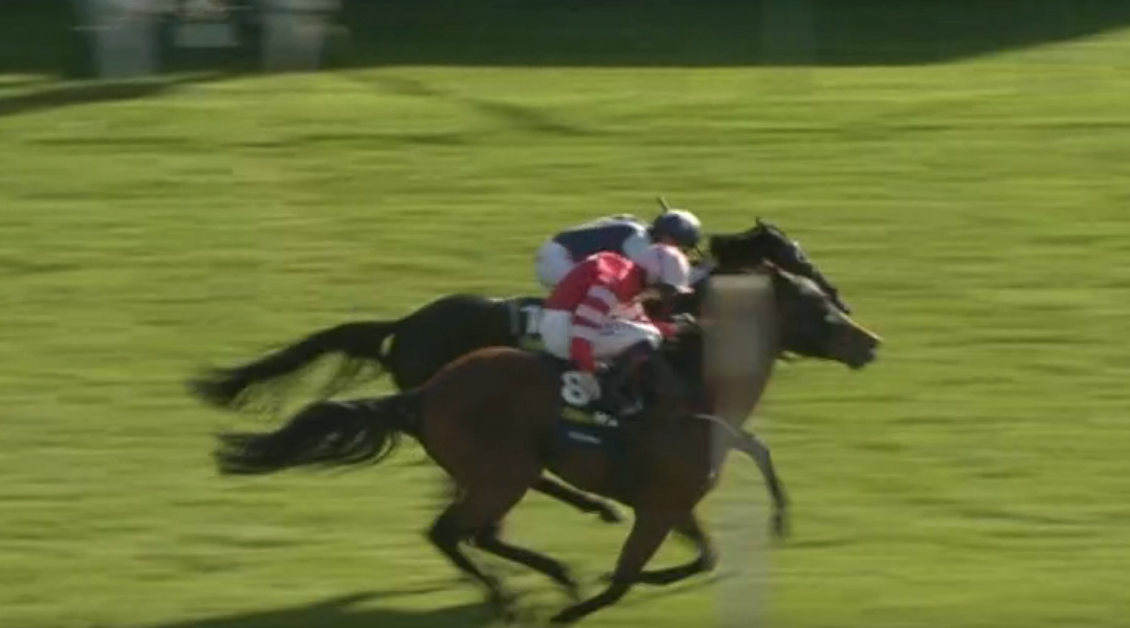 Son of Rest, nearest, and Baron Bolt cross the line together

Son of Rest, trained by Fozzy Stack, went into the race as favourite and hoped to go one better than last weekend’s second in the Group 1 Flying Five at the Curragh.

But it was not to be as Paul Cole’s charge lived up to its name and shot out of the pack to look the likely winner.