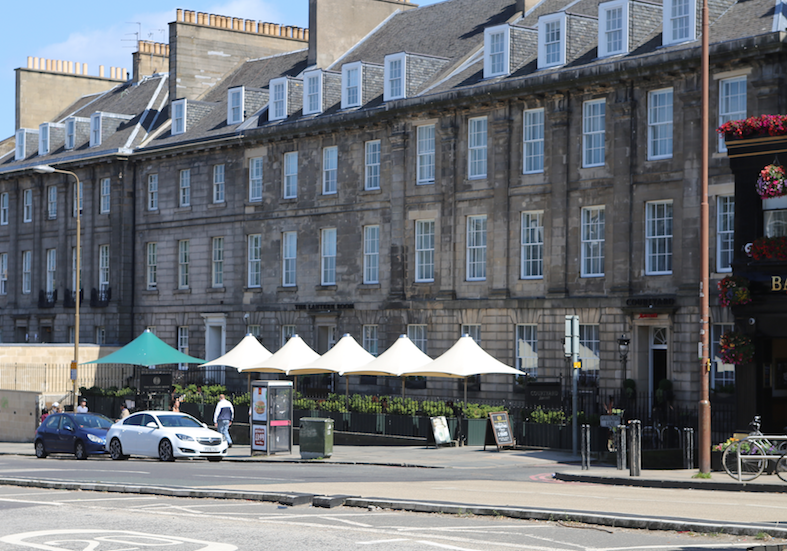 Edinburgh’s hotels may be forced to charge an additional tax

Scottish tourism leaders are unhappy over the handling of Edinburgh City Council’s plans for a tourist tax, claiming they have not been fully consulted.

The council is now seeking views on its plans for a a transient visitor levy (TVL), likely to be either 2% of a room charge or £2 per room per night.

Many hoteliers say the tax will add to other cost such as the apprenticeship levy, rising pay and increasing utility bills.

Marc Crothall, chief executive of the Scottish Tourism Alliance, has challenged the council’s claims to have consulted with the sector.

He said: “Some of the declarations that have been made implied they have already consulted with many in the industry are completely unfounded,” he said.

“As a national trade body for the industry, the first time that we received any formal invitation of communication with Edinburgh council direct was a letter I received from Adam McVey as the city leader, last Thursday, asking if his offices might contribute to our national conference next week.”

Willie Macleod, executive director of UKHospitality, said the trade body was “outraged by the sheer lack of meaningful consultation that has taken place to date. “

He accused the council of failing “to engage with or listen to the informed views of an industry that understands its consumers.”

He further claimed that the council is not heeding the Scottish government’s statement that it has no plans for a tax on tourists.

The Council said it expects to raise at least £11 million per year from the levy, which would be used to invest in tourism-related services

Councillor McVey said: “Public consultation will allow for a wider and transparent debate over important details with everyone who has a view and we believe this approach is an important component of gaining trust and support for the scheme.

“We continue to believe that a TVL is in the best interests of our residents, our tourism industry and those who visit us, and we fully expect the robust, professional approach we are taking to achieve a positive result for the capital.”