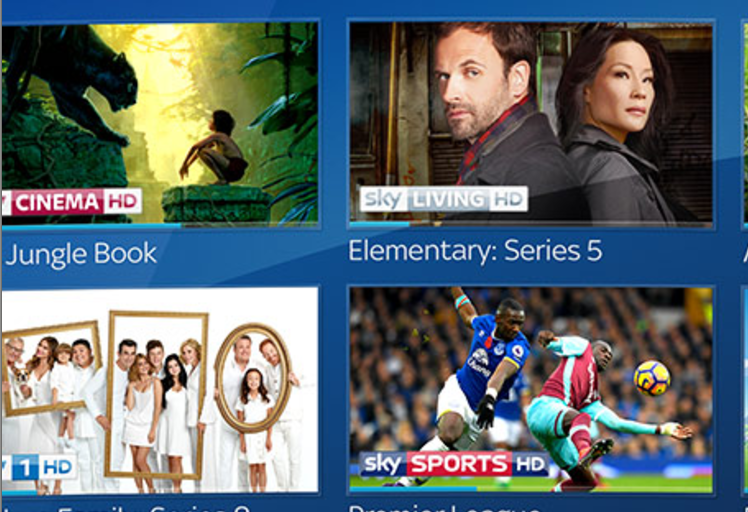 US cable giant Comcast has won the battle for Sky against Fox, seeing off Rupert Murdoch’s attempts to seize full control of the satellite broadcaster and broadband company.

Comcast submitted the highest bid in a rare blind auction ordered by the Takeover Panel. Its offer valued the company $38.8 billion or £29.7bn, equating to £17.28 per share, against Fox’s £15.67.

Sky has recommend its shareholders accept the bid, saying it was an “excellent outcome” and “represents materially superior value”. They have until 11 October to decide whether to accept.

Comcast will gain the UK company’s 23m subscribers and three million more across Europe, as well as a series of sports rights, including the valuable English Premier League.

Fox was poised to acquire the 61% of Sky it did not already own until Comcast stepped in to complicate a process already mired in regulatory debate over media plurality and Mr Murdoch’s influence over the UK media.

“This acquisition will allow us to quickly, efficiently and meaningfully increase our customer base and expand internationally.

“We now encourage Sky shareholders to accept our offer, which we look forward to completing before the end of October 2018.”

The process has been made more complicated by Disney’s deal to buy most of Fox’s assets , which is due to be completed next year.

Jeremy Darroch, Sky’s group chief executive, said: “As part of a broader Comcast we believe we will be able to continue to grow and strengthen our position as Europe’s leading direct to consumer media company.

“Today’s outcome is down to the hard work of tens of thousands of people who have built and developed this business together over the last 30 years. Sky has never stood still, and with Comcast our momentum will only increase.”