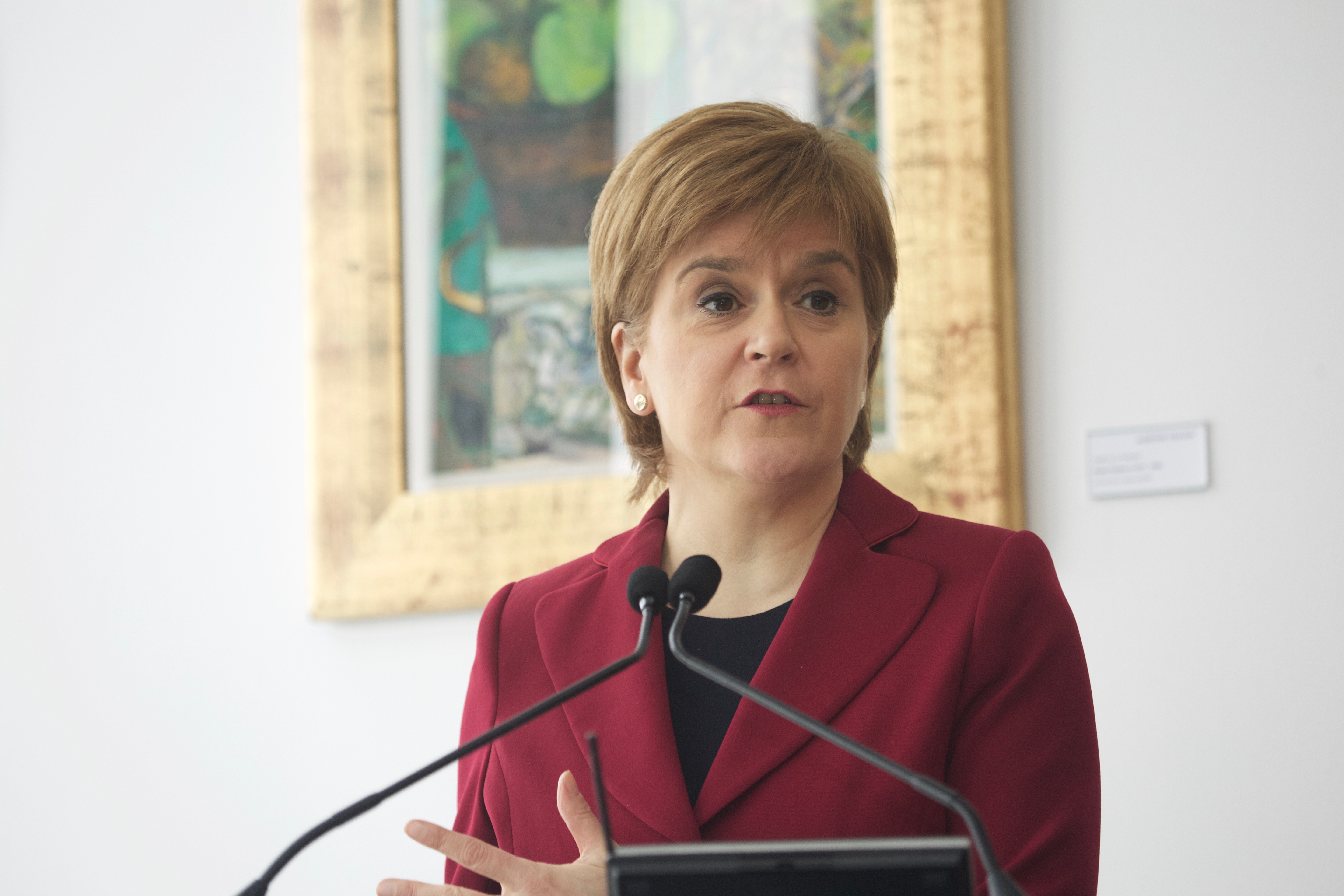 The Scottish Government is teaming up with the CBI to further boost Scotland’s exports, the First Minister has announced.

CBI Scotland will mobilise its membership to help deliver 300 business peer-to-peer mentorships over the next three years to increase awareness of the benefit of exporting and help ramp-up overseas activity.

These measures are part of a package backed by £20 million investment announced as part of the Programme for Government, unveiled this week by the First Minister, and come as the latest statistics show Scottish exports of goods increased 7% to £28.8 billion over the past year to June 2018 – the fastest rate of growth of any country in the UK.

CBI Scotland and the Scottish Government will also host a major business conference on exporting at the end of November to encourage companies to enter international markets.

Speaking at the CBI Scotland annual dinner, First Minister Nicola Sturgeon said: “Over the past year, our goods exports increased by 7% – the fastest rate of growth of any country in the UK. We are determined to work with business and business organisations to unlock more opportunities to increase exports.

“CBI Scotland is an important voice for businesses across the country, and an important critical friend and partner to the Scottish Government – so its help is vital.

“Together with our other partner organisations, we will work with CBI, whose membership includes some of Scotland’s most successful exporters, to play a key role in identifying export champions to work with our ambitious small and medium enterprises who are at the start of their export journey.

“We hope to create 100 new business to business mentorships each year – helping new exporters learn from experienced ones.”

Tracy Black, CBI Scotland director said: “By making this commitment to help those who already export but want to do more, we’re sending a clear signal about reviving Scotland’s historic reputation for global trade and staking our claim in the global economy.

“In last year’s Pursuing Prosperity report, we identified improving exporting as one of the key drivers for boosting productivity across Scotland. Business can’t achieve that alone – we need real partnership with government to achieve our ambitions and today’s announcement marks an important first step in that journey.”

“The value of Scotland’s annual goods exports increased by 7% (£1.9 billion) to £28.8 billion. This was a higher growth rate than the overall UK figure of 5% and the highest percentage increase of any UK country.

“The Scottish Government continues to do everything in our power to support the Scottish economy and grow exports further, in spite of the uncertainty caused by Brexit. An Export Growth Plan will see £20 million invested in a range of measures, including support for 150 businesses to increase overseas activity.”