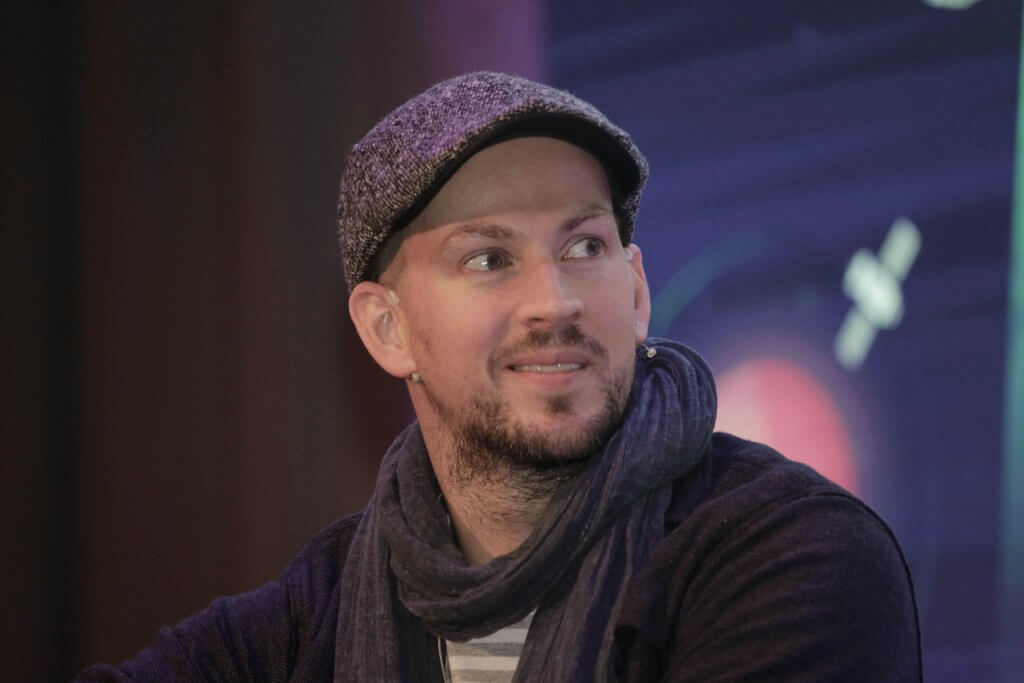 James Watt: ‘most audacious round yet’ (pic: Terry Murden)

Scottish brewery, BrewDog, has extended its Equity for Punks to the Crowdcube platform as it taps investors for a further £1 million.

BrewDog launched its fifth round of Equity for Punks last October and hit its £10m target within 90 days. The offer was extended to 15 October this year and so far, BrewDog has raised more than £21m from more than 80,000 investors.

The brewery is now targeting a minimum of £22m by the close of the round. Shares will cost £23.75 each and issued in blocks of four, with a minimum investment of four shares for £95.

Luke Lang, co-founder of Crowdcube said: “We have a great track record with BrewDog. Investors on the platform love the ethos and ambition of the brewery, and we are proud to partner with them for a third time in this final stretch of what is already a hugely successful equity raise.”

BrewDog cofounder James Watt said: “This round of Equity for Punks has been our most audacious and ambitious to date, but we are well on track to complete all the projects we announced when we launched in October.

“We’re looking forward to welcoming our Crowdcube investors to next year’s AGM, which promises to be our biggest and best one yet. We’ve proven that with a passionate community behind us, there are no limits to what can be accomplished.”

BrewDog says investors in the brewery have seen the value of their investment increase by 2,765% since 2010. However, critics say the limited opportunities to sell the shares means that there is little prospect of such returns.

Those wanting to sell can only do so during once a year auctions on a Trading Platform managed by Asset Match on a matched buyer-seller basis. Only existing shareholders can buy shares through the Trading Platform while the issue is under way.

A shareholder’s shares will not be sold if the declared sale price is lower than the reserve price they set.

There can be no guarantee that there will be sufficient bidders to allow shares to be sold. Shareholders may also not be able to sell shares for more than they originally paid for them.

One analyst said that when TSG invested $213m and the Brewdog founders got their $100m *in cash*, everybody else was restricted to around $40,000.