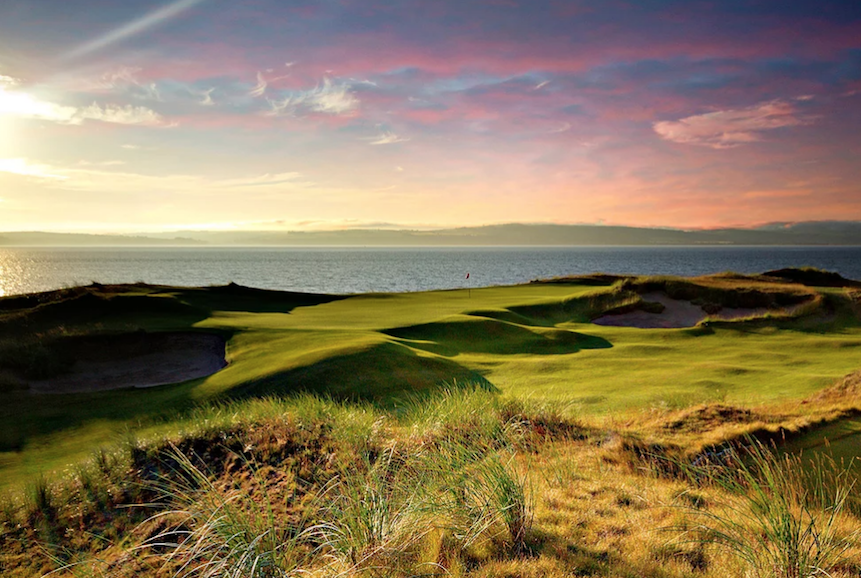 Castle Stuart Golf Club: one of the many spectacular coastal courses

A golf tour adventure company created by two dedicated enthusiasts will take to the skies to give discerning visitors unique access to Scotland’s most spectacular and remote courses.

Bravo Whisky Golf was created by friends Paul Geddes and Neil Scott Johnson in a bid to bring some of Scotland’s hidden gem courses to the golf tourism market.

They will take groups on private chartered flights to discover some of the most dramatic, challenging and memorable courses in the country.

The company is targeting Scotland’s booming golf tour sector which currently attracts around 16,000 visitors every year and is worth £286m to the Scottish economy.

The Scottish Golf Tourism Development Strategy 2013–2020 has ambitions to grow the market considerably, so that “by 2020, Scotland will be the world’s leading golfing destination” and valued at £300m. 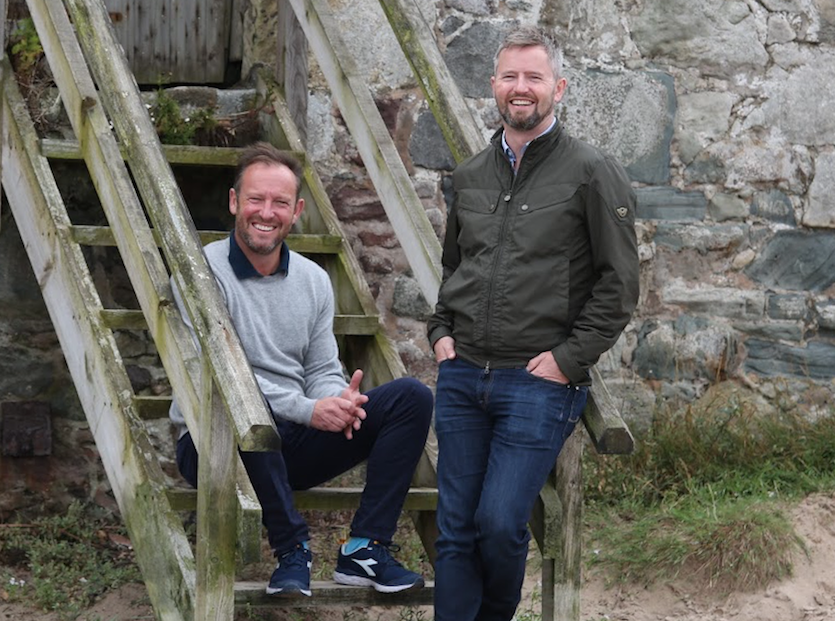 According to recent VisitScotland research around half of Scotland’s golfing visitors – 47% – travel from overseas, with North Americans dominating the market.

Mr Geddes said: “Scotland is internationally recognised as the home of golf with almost 600 courses, yet many golfers spend their visit being ferried in buses often to a handful of well-known courses.”

He and Mr Johnson came up with the idea during a ski holiday in France and decided that by using a private chartered plane, they could transport guests between Highland and Islands golf courses in minutes, avoiding long road and ferry journeys which often make some of the country’s most stunning and exciting courses inaccessible during short vacations.

Scotland has around 600 golf courses, including five in the Western Isles. The Scottish Golf Visitor Survey 2016, compiled by VisitScotland and Scottish Enterprise, showed half of Scotland’s golfing visitors – 47 per cent – travel from overseas.

North Americans dominate the overseas market, accounting for 30% of all overnight visitors. Europeans accounted for around half as many overseas visitors (14%) and were most commonly from Germany or Sweden.

The report also showed that 86% of golf tourists questioned rated their experience as between eight and 10 out of 10.