Financial services 'will be ok' 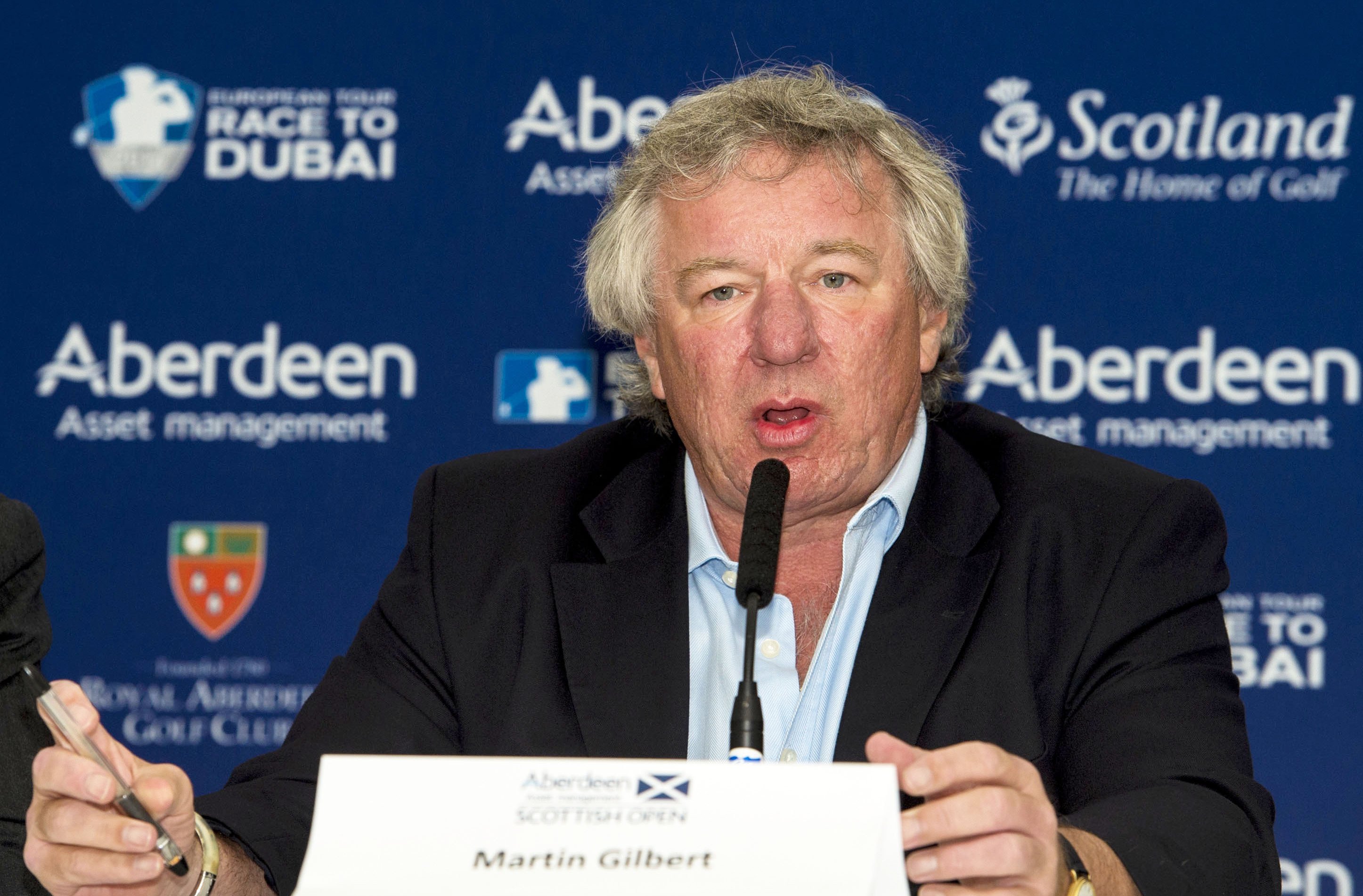 Martin Gilbert, co-chief executive of Standard Life Aberdeen, believes there will be a deal with the EU over Brexit because of Europe’s trade surplus with the UK.

In an interview with US business news broadcaster CNBC he also said that despite the fall in its share price the company had one of the strongest balance sheets among global asset managers.

On the Brexit talks, he said: “My personal view is that there will be a deal. We may not like the deal but I think the prime minister will go to parliament sometime in the first quarter of next year and say look this is the deal, you either accept this or you vote for no deal.

“It must be in Europe’s interests to negotiate a deal because of the balance of trade surplus the Europeans have with the UK, so it doesn’t make sense not to have a deal for Europe.

“We’ve really planned for a no deal and.. moved our operations from London to either Dublin or Luxembourg.”

He said that European funds were always run from Luxembourg and funds in the UK from London.

His comments came ahead of a message from Prime Minister Theresa May to rebels in her divided party that if they torpedoed her Brexit deal then the UK would leave the EU without any agreement, a scenario the IMF said would make the country much poorer.

The UK is due to leave the EU on 29 March and some hardliners in her party have threatened to vote down a deal if she clinches one.

It is unclear whether she can command the 320 votes she needs in the House of Commons to approve a deal. However, she said in an interview that she was confident of getting a good agreement she thought parliament would ultimately approve.

A ‘no deal’ scenario remains the fear of many in business and International Monetary Fund Managing Director Christine Lagarde said failure to get a deal would make the economy shrink.

“I very much hope and pray that there will be a deal between the European Union and the UK,” she told reporters.

London mayor Sadiq Khan said on Sunday that as Britain now faces a choice between a bad Brexit deal or a damaging “no-deal” Brexit, voters should be given another referendum.

“But the market’s tough. I think the great news is we think we’re a couple of years ahead of everyone else.

“Hence the reason in January 2017 Keith and I decided let’s merge these businesses and form a bigger company so that we can withstand these headwinds going forward. It’s going to be a tough time for asset managers.”

“And I believe that will happen when people realise the value. Every single analyst virtually has us on a buy because of the unrealised value. Now we’ve got to realise it.”

Michael Kearney has been appointed as senior investment director, whilst Nicholas Flynn has been hired as investment manager and Alister Bankhead as an analyst.

They join Nicolas Ritter and Alex Anderson (investment managers) plus Albert Winid and Lisa Tomaschek (senior analysts) who have been appointed over the last 18 months. The team is now 14-strong.

The appointments follow a stream of departures to rival firms and will help bolster investor confidence.

Mr Kearney spent more than 15 years providing M&A and capital raising advice to the energy and infrastructure sector, primarily at JPMorgan and HSBC. Subsequently, he was deputy head of group M&A at Centrica plc and head of M&A for power, renewables, midstream energy and gas storage.

“The growth of the team supports our strategy to develop a strong presence in the European gas and midstream sector, and develop new transport opportunities.

“Over the past 18 months we’ve invested almost three quarters of our capital in a range of European infrastructure, and the team is working on a rich pipeline of opportunities across our core sectors of transport, utilities and energy.”

Aberdeen Standard Investments currently has €3.3 billion AUM (at 30/06/18) invested in social and private infrastructure projects. The infrastructure team is part of the wider Private Markets business with over 120 professionals in nine offices worldwide, managing around €19 billion (at 30/06/18) across private equity, infrastructure, strategic credit, venture capital and real assets.