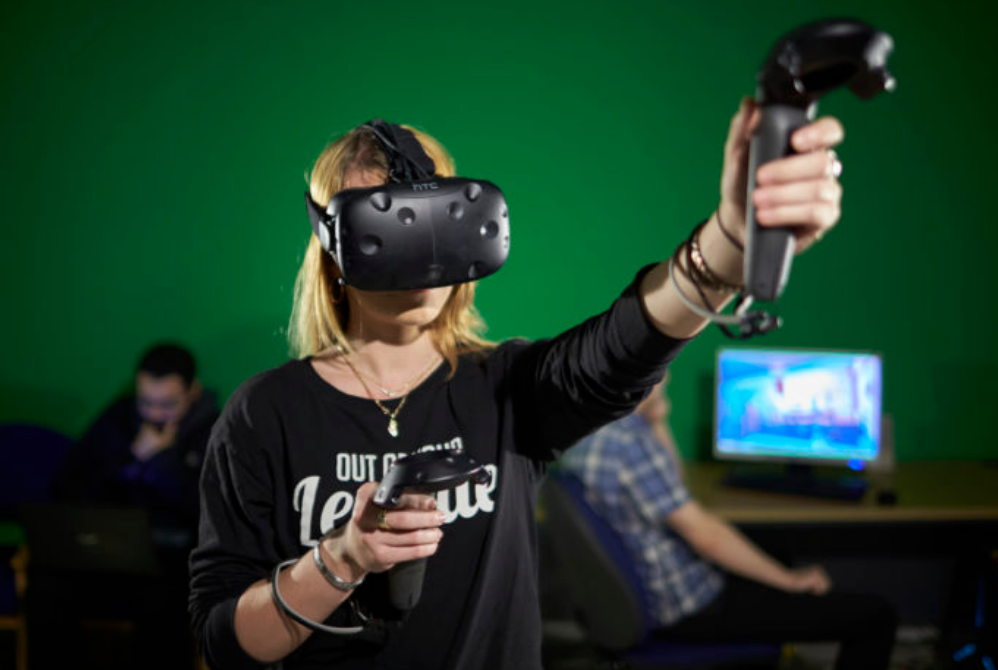 Dundee is a world leader in the games sector (pic: Abertay University)

A £9 million gaming research and development centre is to be established in Dundee, confirming the city’s status in the industry.

Abertay University, a world leader in game design, will lead the project to set up the Innovation for Games and Media Enterprise (InGAME) centre in partnership with Dundee University and St Andrews University.

Significant funding is being provided from the Arts and Humanities Research Council’s (AHRC) Creative Industries Clusters programme and the Scottish Funding Council.

It is one of nine AHRC Creative Clusters announced across the UK, with Edinburgh University’s data innovation partnership leading the only other Scottish-based project.

Professor Gregor White, head of Abertay University’s School of Design and Informatics as well as the architect of InGAME, added: “This is a really significant investment for the Dundee games industry which will have benefits for studios across the UK.

“As well as pushing forward new technological innovations, we will be seeking to find innovative solutions to some of the challenges faced by games companies, including the management of financial and sustainability risks associated with developing original material.”

He said: “The computer games industry is a key part of Scotland’s creative industries sector with the potential for strong growth within existing companies, new venture formation and graduate level employment.

“InGame is a groundbreaking multi-partner award that will facilitate knowledge transfer and develop a better understanding of the growth bottlenecks confronting this exciting sector.”

Professor James Livesey, Dean of the School of Humanities at the University of Dundee, said: “This project builds on the world-class expertise in the local universities and will create outstanding opportunities for our students to work with some of the biggest names in the computer games and entertainment industry.

“It will also be a model for interaction between academia and the creative industries.” 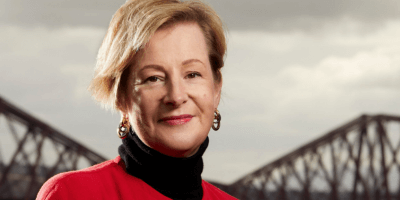 Sara Thiam: ‘Scotland has distinct needs’ Immigration will not be devolved to Holyrood despite supportRead More