Wood positive on back of oil and gas recovery 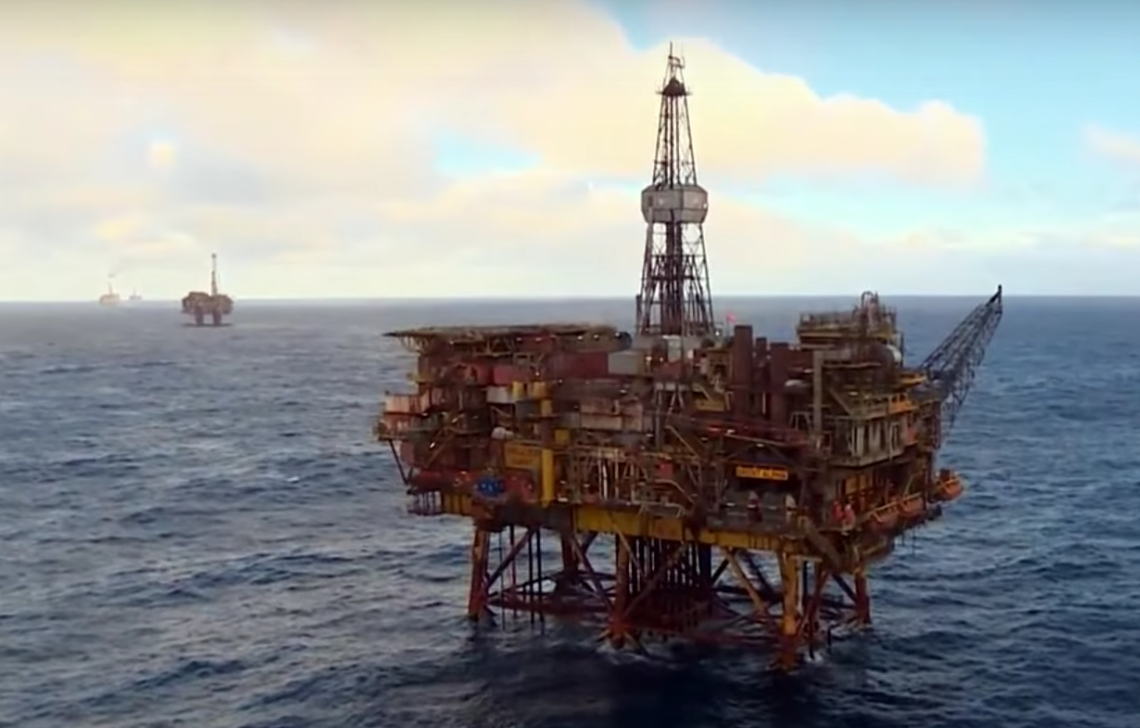 Oil and gas is recovering

Energy services company Wood is raising its cost-saving targets on the back of a recovery in its core oil and bas market.

The Aberdeen-based company said performance in the first half is at the upper end of its guidance range, reflecting continued momentum in trading and delivery of cost and revenue synergies.

Integration is ahead of schedule and the company is increasing its three year cost synergy target from at least $170m to at least $210m.

Wood said it is delivering strong operational cashflows which underpin is deleveraging plan.

A $52m loss for the period (2017: £6m profit) was impacted by cash exceptional costs of $33m.  As anticipated, these include $23m of costs to deliver synergies, $4m in respect of redundancy, restructuring and charges relating to onerous leases and $6m in respect of investigation support costs.

Exceptional costs also include non cash items of $68m including a further impairment in the carrying value of EthosEnergy of $41m and an additional provision of $10m in relation to the outcome of an arbitration settlement on a subcontractor dispute on the Dorad contract completed prior to the formation of EthosEnergy.

In its interim statement the company said: “We have good revenue visibility and remain confident of delivering a stronger second half. Our full year outlook is unchanged; we are seeing recovery in our core oil & gas market and good contract awards in broader industrial sectors. We remain on track to deliver growth in 2018 in line with previous guidance and market expectations.”

The order book, comprising secured work and estimates of activity under long term agreements, currently stands at c$10.6bn and approximately 40% will be delivered in 2018, said the company. “This gives us good visibility over future revenues.”

It added: “We remain confident of delivering a stronger second half due to higher activity, our typical second half bias, cost synergy delivery and the phasing of projects and market recovery.

“We have good visibility on H2 revenues. Our full year outlook is unchanged and we are confident of delivering FY 2018 Total EBITA in line with guidance and market expectations.”

The company has declared a 2% rise in the interim dividend of 11.3 cents per share which will be paid on 27 September to shareholders on the register on 31 August.