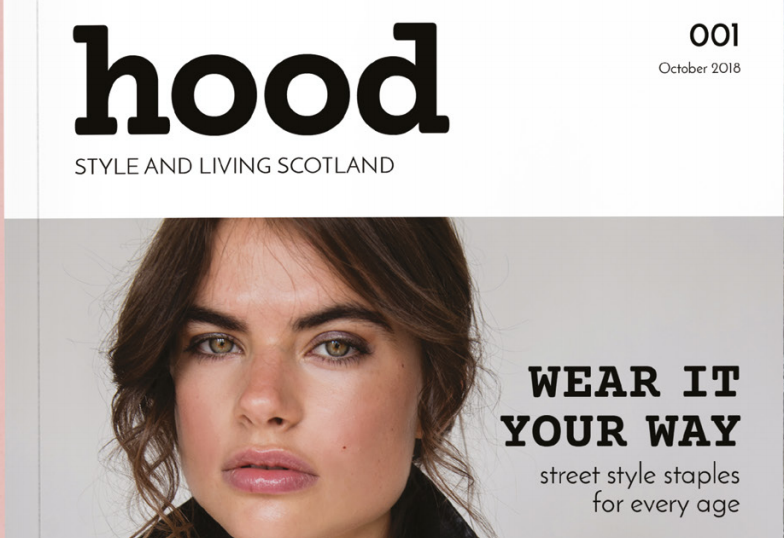 Veteran magazine editor Jennifer Crichton-Gibson has announced the launch of Hood, a free monthly glossy aimed at women in Scotland.

Launching in October it has a projected of readership of more than 50,000 and will offer a mix of content focused on fashion, beauty, interiors, food and drink, travel and wellbeing.

A roster of regular columnists will include BAFTA-winning comedian and voice of Love Island, Iain Stirling, and journalist Ashley Davies.

Glaswegian makeup artist Sara Hill, who has painted the faces of A-listers including Rosie Huntington-Whiteley, Kanye West and Grace Jones, is also joining the team, sharing her insider advice as Contributing Beauty Editor of the title. 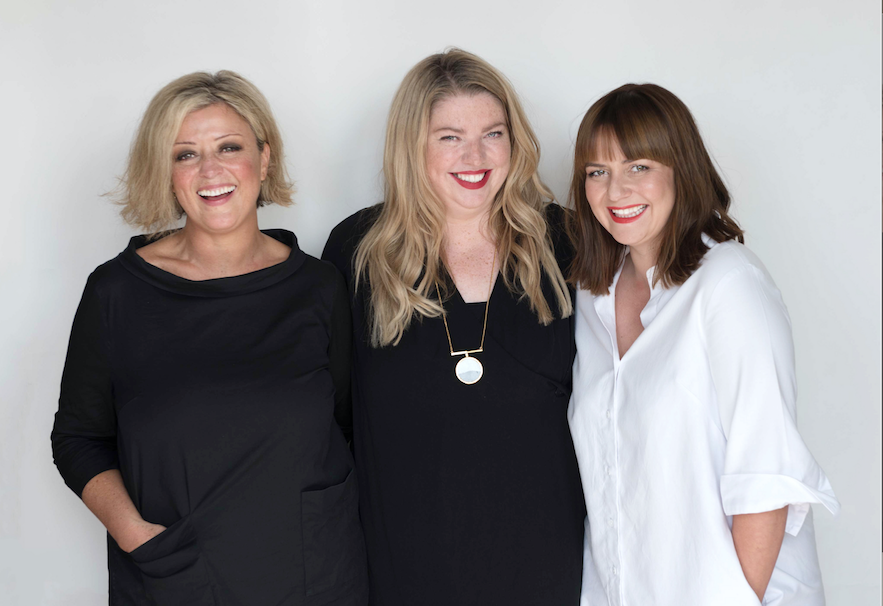 Mr Stirling commented: “My monthly column will hopefully be an irreverent take on modern manhood, topics we blokes encounter and our struggles with everyday life.”

Crichton-Gibson, who has recently returned to her home country of Scotland after a seven-year stint in Dubai, has more than 13 years experience in print and broadcast journalism.

She has written for publications including The Telegraph, Viva, Good Taste and Hello! Middle East, as well as her most recent role as Editor of Good and Nomad magazines, both based in Dubai.

“I am delighted to announce the launch of Hood. My team and I have worked so hard to create a magazine that we feel really speaks to modern Scotland, and we have a wonderful team of contributors on board that have brought that vision to life,” she said.