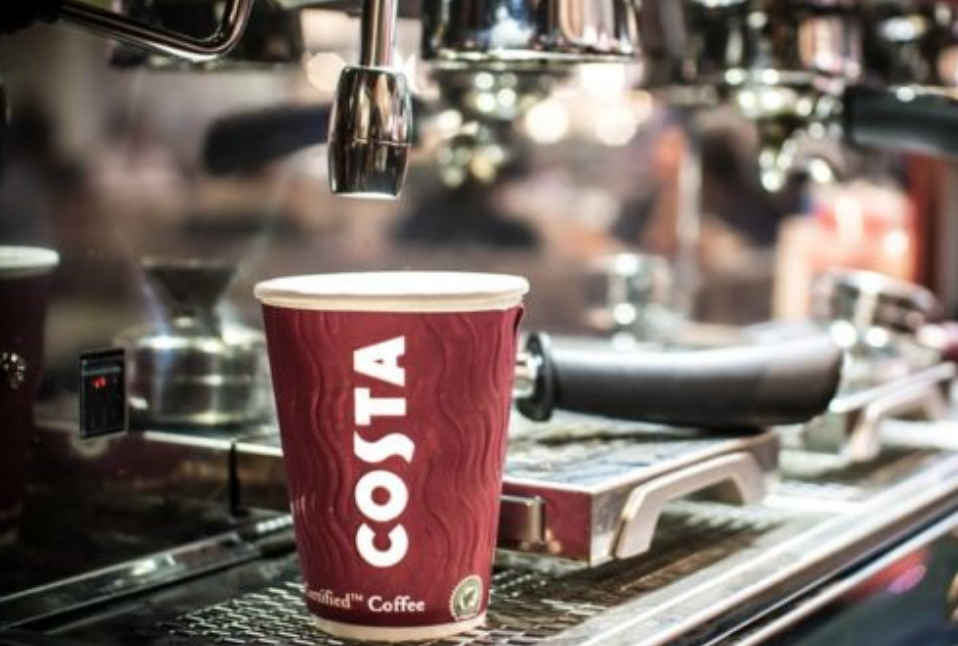 Coca-Cola is buying the UK-based Costa coffee chain from Whitbread in a deal worth £3.9 billion.

Whitbread said its board had unanimously approved the deal as being in the best interests of shareholders who will benefit from the majority of the £3.8bn net proceeds.

The company will also reduce its debt and make a contribution to the pension fund, which will both provide headroom for further expansion of Premier Inn in the UK and Germany.

Whitbread bought Costa, which is now the UK’s biggest coffee chain, for just £19m in 1995 when it had just 39 outlets. It now has more than 2,400 UK coffee shops, as well as some 1,400 outlets in 31 overseas markets. Costa Express has 8,237 vending machines worldwide.

Chief executive Alison Brittain said: “This transaction is great news for shareholders as it recognises the strategic value we have developed in the Costa brand and its international growth potential and accelerates the realisation of value for shareholders in cash.

“The announcement today represents a substantial premium to the value that would have been created through the demerger of the business and we expect to return a significant majority of net proceeds to shareholders.

“Whitbread will also reduce debt and make a contribution to its pension fund, which will provide additional headroom for the expansion of Premier Inn.”

The deal is subject to the agreement of Whitbread’s shareholders and various other approvals, including anti-trust approvals,

It is expected to complete in the first half of next year.