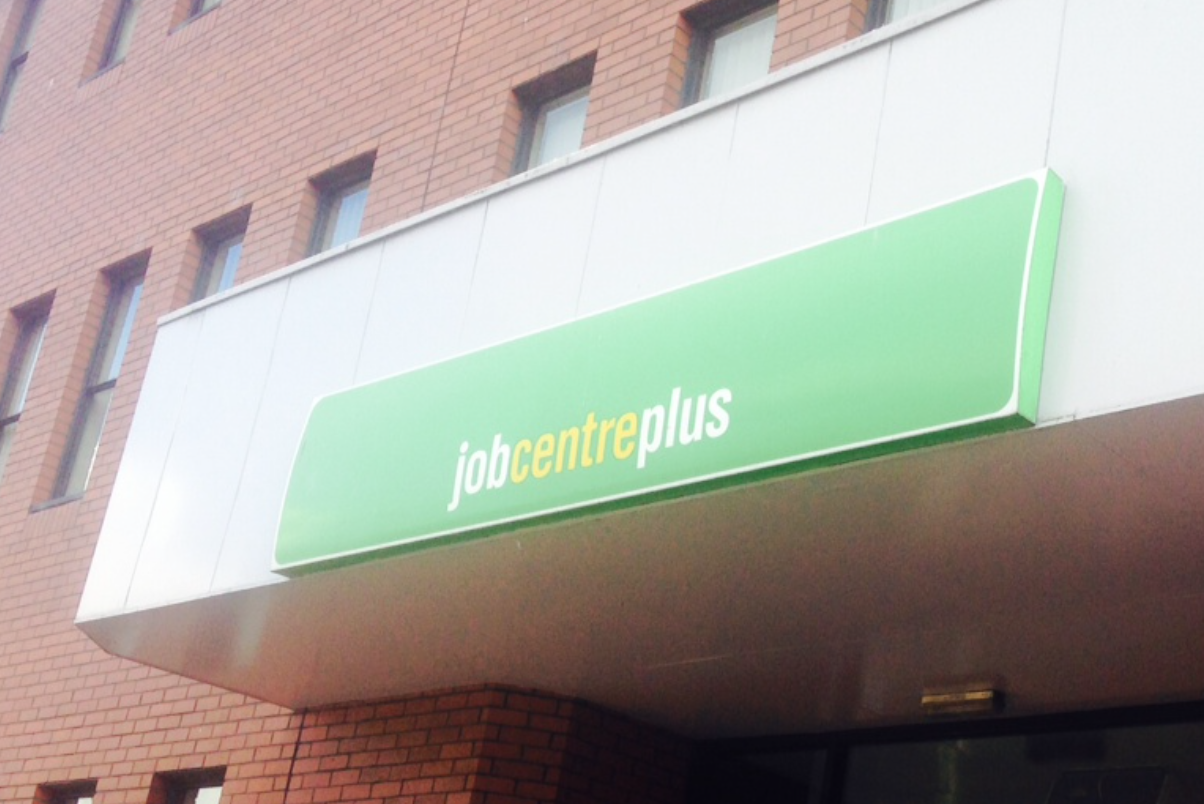 Fewer workers are signing on as unemployed

Unemployment across the UK has fallen to 1.36 million, its lowest for 40 years, amid a warning that a shrinking labour force is hampering businesses.

Figures from the ONS show the UK unemployment rate fell to 4% between April and June, said the Office for National Statistics, below forecasts of 4.2%. It is the lowest since 1975.

The data also shows that annual wage growth remained at 2.7% in the year to June.

The number of EU nationals working in the UK fell by 86,000 to 2.28 million between April and June compared to the same period last year.

It is the largest annual fall since comparable records began in 1997.

Matthew Percival, CBI head of employment, said: “Continuing job creation shows that flexibility in the labour market is a key strength of the UK economy. However, these figures show that the size of the UK workforce is shrinking at the same time as vacancies for skills and labour grow.

“Shortages are already hampering firms’ ability to compete and create jobs, so it’s vital that the UK pursues an open and controlled post-Brexit immigration policy.

“The Government needs to guarantee that EU workers can continue to work even in a ‘no deal’ scenario. And putting migration and mobility on the table when negotiating a new relationship with the EU will help secure the best deal for the UK while ensuring companies can access the people and skills they need to succeed.

Unemployment in Scotland fell by 0.1% between April and June to 4.2%. Employment also increased over the period with 2,642,000 people now in work.

Business Minister Jamie Hepburn said: “These are welcome figures. Scotland’s economy and jobs market remains strong despite the continued challenges facing our economy as a result of Brexit uncertainty.

“We are investing a record £2.4 billion in enterprise and skills, £4 billion in infrastructure and delivering the most competitive package of rates relief in the UK, including the Small Business Bonus, which to date has saved Scottish firms almost £1.5 billion.

“We continue to urge the UK Government to commit to remaining in EU single market and customs union to protect jobs and investment in Scotland.” 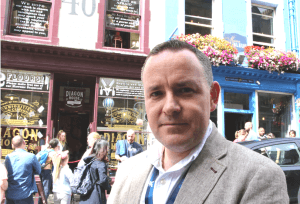 Andrew McRae, the Federation of Small Businesses’ (FSB) Scotland Policy chairman (pictured), said: “Falling unemployment is good news for communities up and down Scotland, no matter how small the decrease. Despite a tricky political backdrop, many Scottish smaller firms are ploughing on – taking on staff and growing their businesses.

“But if we want to turn these historically good unemployment figures into sustained growth, we need to boost the country’s skills. As the Scottish Government looks toward priorities for the year ahead, we’ve made the case for new measures to encourage more people to improve their skills – especially those in work.

“That might mean the development of more vocational skills academies or action to encourage the biggest businesses to support the development of their supply chain. Likely forthcoming immigration changes and rapidly advancing technology underlines the case for a smarter Scottish skills system for those already employed.”

Steel fabricator Rippin, based in Cowdenbeath and providing services to the UK construction industry, has called in administrators

The business suffered cash flow problems because a significant downturn in orders as well as customers withholding payment as a result of contractual disputes.

Jjoint administrators Blair Nimmo and Alistair McAlinden of KPMG have made all 25 employees redundant and are working through a wind down of the company’s operations as they seek offers for the principal assets comprising stock and plant equipment.