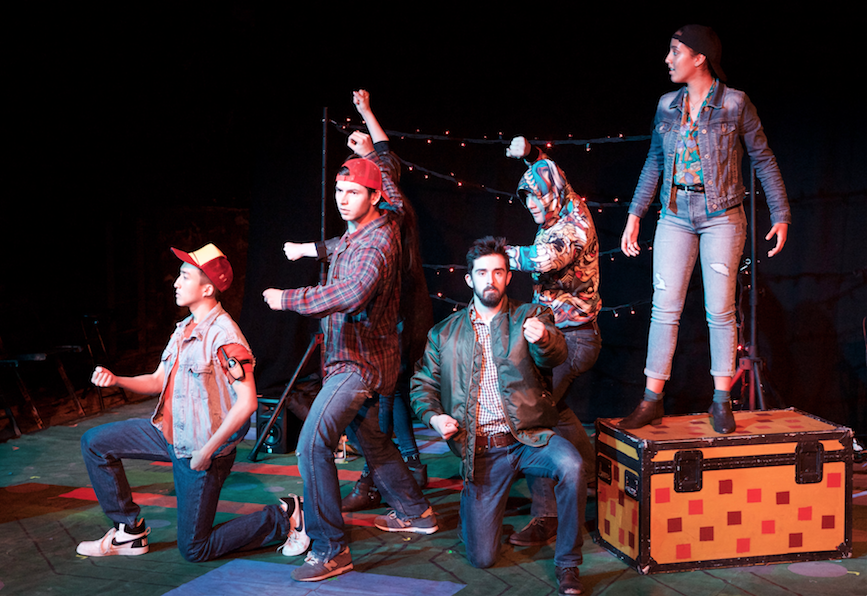 Shows such as The Abode have enjoyed big audiences (pic: Terry Murden)

A tourist tax could deliver a £2.5 million windfall for Edinburgh during the Edinburgh Festival alone, according to analysis from Scottish Labour.

Labour would devolve the tax-raising power to local government which could impose the levy on each over-night stay per person.

Analysis of the most up to date Edinburgh festival visitor numbers suggests a £2 per night charge could rake in £2.5million for the capital from the Festival alone.

There is growing support for Labour’s Tourist Tax policy, with the Convention of Scottish Local Authorities (Cosla) supporting the policy as well as Edinburgh City Council.

Labour said with tourism becoming a booming industry for Scotland, now was the time to introduce the measure to deliver more funding for cash strapped local services.

The party’s Communities spokesman Monica Lennon said the money raised could be ploughed back into supporting local services.

“With Holyrood due to return next week, Labour will press the SNP government to finally give our local councils more economic power to raise additional revenues and protect services,” she said.

The call for a tourist tax came as Edinburgh Festival Fringe revealed a record-breaking sixth successive year, meaning its audience has grown by almost a million in less than a decade.

Organisers announced a final day official tally of 2,838,839 – a five per cent increase on the record-breaking 70th anniversary season in 2017.

Attendance at the 2008 event was 1,535,500. The official Fringe figures do not include summer sessions gigs staged at the Ross Bandstand by Sir Tom Jones, Rag ’n’ Bone Man, Paloma Faith, Kasabian and Bastille.

The Assembly Hall on The Mound, Edinburgh University’s McEwan Hall and the EICC have been among the best-attended venues. The Edinburgh International Book Festival also broke its figures for footfall and ticket sales.

One Comment to Tourist tax would raise £2.5m from Festival visitors