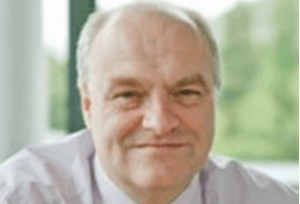 An Edinburgh fund manager says the electric car company Tesla is worth more than its founder is prepared to offer to take it off the stock market.

Baillie Gifford is the US firm’s fourth biggest shareholder and partner James Anderson (pictured), has been reported saying that while the company’s prospects were uncertain, its value was “much higher than $420 a share, probability-adjusted”.

His comments are the first from a big Tesla stockholder and came as the company’s board confirmed that it was evaluating Mr Musk’s $72 billion proposal.

Mr Anderson is a manager of the firm’s flagship Scottish Mortgage Trust which, despite the name, is a global investor and has nothing to do with mortgages.

It is invested in a number of the world’s biggest companies including Amazon, Alibaba and Ferrari and has 1.77m shares in Tesla, representing 5.7% of the fund’s portfolio.

The trust’s annual report, published in March, said investors had been asking questions over the Tesla holding.

Although Mr Anderson acknowledged the “production hell” Musk’s firm has been going through, he said that did not “fundamentally endanger the intense brand loyalty that has been built”.

The Wall Street Journal has reported that the Securities and Exchange Commission is examining whether Mr Musk’s claim that he had secured funding to go private was truthful, and inquired why the disclosure was made on Twitter and not in a regulatory filing. 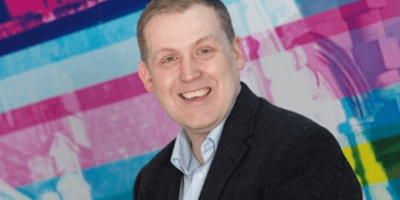