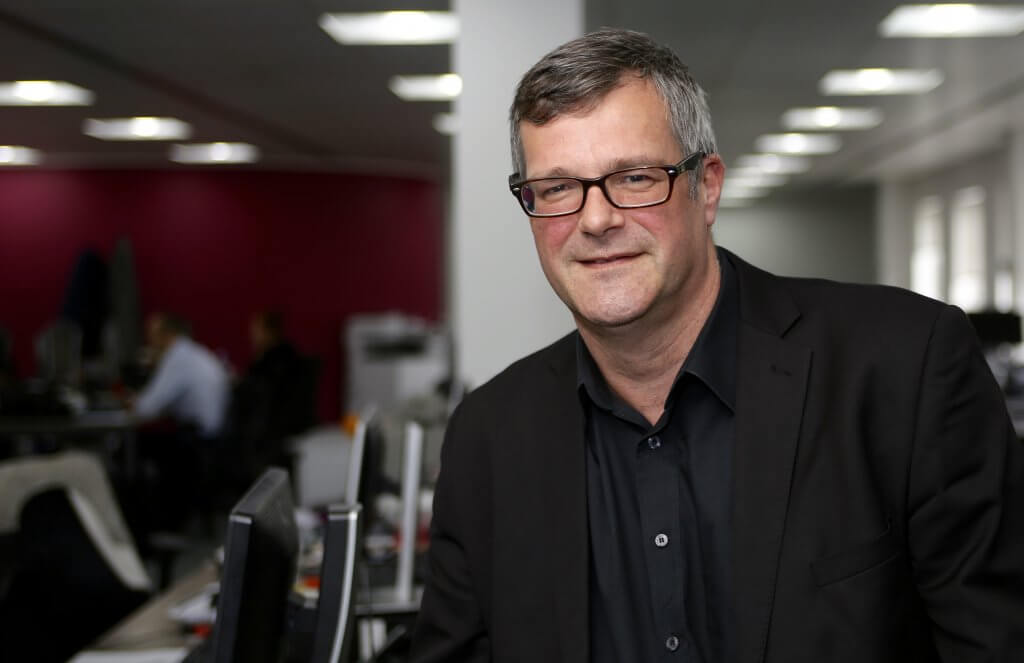 Taranata Group, the recruitment business, is in talks with potential acquisition targets as it builds on a first year turnover 39% higher than the combined revenue of its constituent companies a year earlier.

It was formed last year by recruitment entrepreneur and investor, Paul Atkinson, who said: “After almost a year of structuring and ‘whitespace’ review, we are now well placed to drive forward our ambition of £100m turnover by 2020 through a mix of acquisition, growth and innovation.

“We are currently in discussion with a number of potential acquisition targets and have plans to launch new service lines of our own.”

Turnover of £62m for 2017 compared to a combined turnover of £44.6m for the group companies operating in the previous year.

Gross profit has increased by a greater margin, with an uplift of 67%, from £5.1m to £8.5m.  Releasing Change Recruitment from legacy high infrastructure costs allowed a return to profit immediately post-acquisition.

Callum Lyle, chief operating officer, said: “Every one of our businesses has performed beyond expectation.  Over a year of transformation, our leadership team retained their focus and delivered healthy growth for their businesses – particularly at Head Medical and Head Resourcing, which accounts for the largest share of the uplift.

“The acquisition of Change Recruitment this year was the catalyst for the realisation of a long-held ambition, namely to bring all our recruitment interests together and form an overarching group that would drive further growth of the combined assets.”

Head Resourcing opened a new Manchester office to capitalise on a thriving market in the north-west of England, and it brought to market Head Contractor Solutions, a new one-stop service for pre-engagement vetting, on-boarding and consultancy services.

Staff numbers have grown by 10% to 150 over the year, and in March the Group appointed Simone Lockhart as director of strategic development, to drive group strategy. This includes M&A activity.