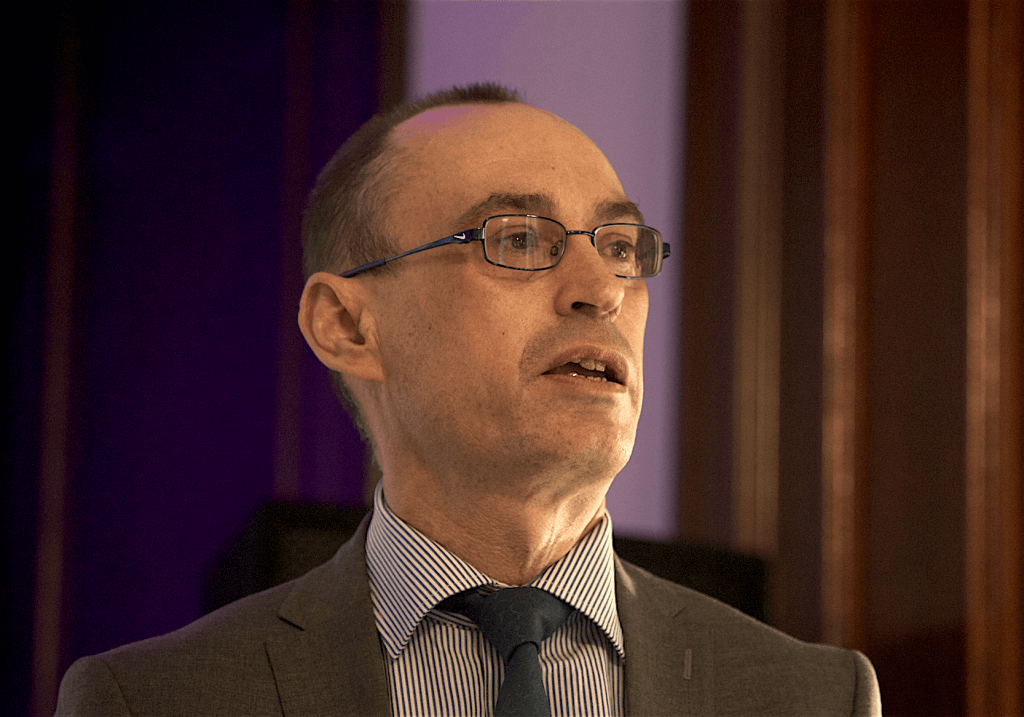 Mr Carruth, who has also been actively involved in steering a digital economy strategy for the area, leaves after four years in the job.

Mr Carruth was credited with service delivery modernisation in the council and a progressive approach to budgeting.

Earlier this year he teamed up with Steven Morris of ESM Investments at the Codebase facility in Stirling to support the launch of a £25m fund to back digital businesses in the area. Mr Carruth said he had a vision for Stirling to become an “economic and cultural powerhouse that can compete globally”.

Council leader Scott Farmer said: “I would like to thank Stewart for all his hard work as chief executive.  He is leaving the council ready and looking forward to embracing the challenges of the future.  I and my fellow councillors, wish Stewart every success for the future.”

Mr Carruth said: “It has been an enormous privilege to serve the council and the communities of Stirling.  I have relished the opportunity to work with and learn from many excellent colleagues and the wider dedicated workforce.

“I have been very fortunate to work with our elected members and partners to help shape the future of the Stirling area, which means so much to me and my family.

“I am proud of what we have achieved together in changing the landscape and reputation of the area during that time, from the Stirling City Commission, CivTech, City Fibre, Founders 4 Schools, Reimagining the City Centre, Digital Hub and of course securing the City Region Deal for Stirling and Clackmannanshire.

“I wish all staff every success in the future and look forward to seeing the many projects and plans now in place come to fruition during the coming years.”

There was no indication as to Mr Carruth’s next move.