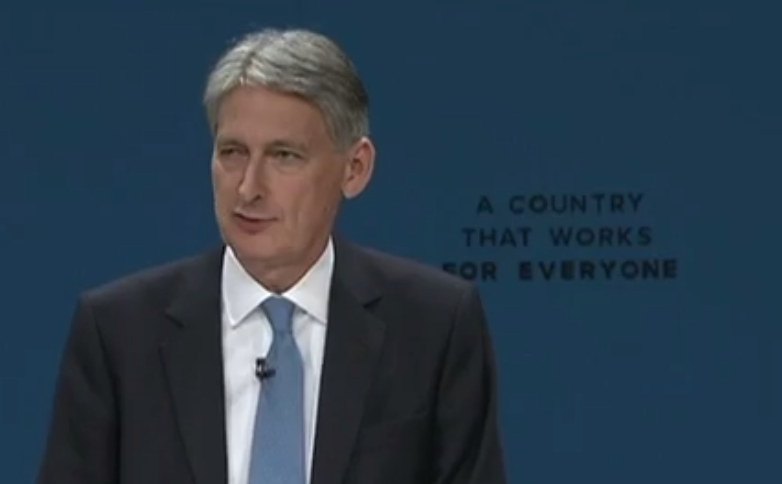 Chancellor Philip Hammond stoked more concerns over Britain leaving the EU without a deal by renewing warnings of its impact on the economy,

Mr Hammond wrote to Nicky Morgan, chairman of the treasury committee, stating that under a no-deal scenario chemicals, food and drink, clothing, manufacturing, cars and retail would be “most affected negatively in the long run”.

Britain would need to borrow an extra £80 billion a year by 2033, said Mr Hammond, although he emphasised that a no-deal Brexit was not the government’s preferred option and that it was “confident of a agreeing a good deal”.

His comments emerged soon after Brexit Secretary Dominic Raab released details of a No Deal scenario and provoked angry reaction from Brexiteers who accused him of stirring up another round of Project Fear.

The pound fell after investors grew alarmed at the prospect of the UK leaving the European Union without a deal.

The government published a series of notices outlining the possible impact of a ‘no deal’ Brexit. They include:

Ministers say a deal is the most likely outcome but that “short-term disruption” is possible without one, said Mr Raab. He dismissed what he said were “wilder claims” about the impact of not reaching a deal.

“Let me assure you that, contrary to one of the wilder claims, you will still be able to enjoy a BLT after Brexit, and there are no plans to deploy the army to maintain food supplies,” he said.

Keir Starmer, Labour’s Shadow Brexit Secretary, said: “If the publication of these documents is just a crude attempt by Ministers to dress up the severe consequences of a no deal Brexit as somehow acceptable, the whole exercise will be pointless.

“A no deal Brexit would be a complete failure by the Government to negotiate for Britain. These documents should not distract us from that.”

Business took a pragmatic view of the technical notices, and the attempt by the government to set out the implications of no deal.

Brad Ashton, customs and international trade partner at RSM said: “The ‘No Deal’ customs paper tells us nothing new, but it underlines the reality that for businesses trading goods with the EU, the process will become more costly and far more complex. Treating trade with the EU in the same way as existing non-EU trade means it can’t by definition be frictionless.

“There is some welcome confirmation of facilitation measures.  In addition to good news on how import VAT will be handled in the case of a no-deal Brexit, the notice has confirmed existing customs facilitation measures, such as customs warehousing and inward processing etc… will continue to be available.

“Conversely, the fact the UK will lose access to existing free trade agreements with in excess of 30 countries and cease to be able to distribute goods subject to excise duty under the pan-EU duty suspension system is inevitable.” 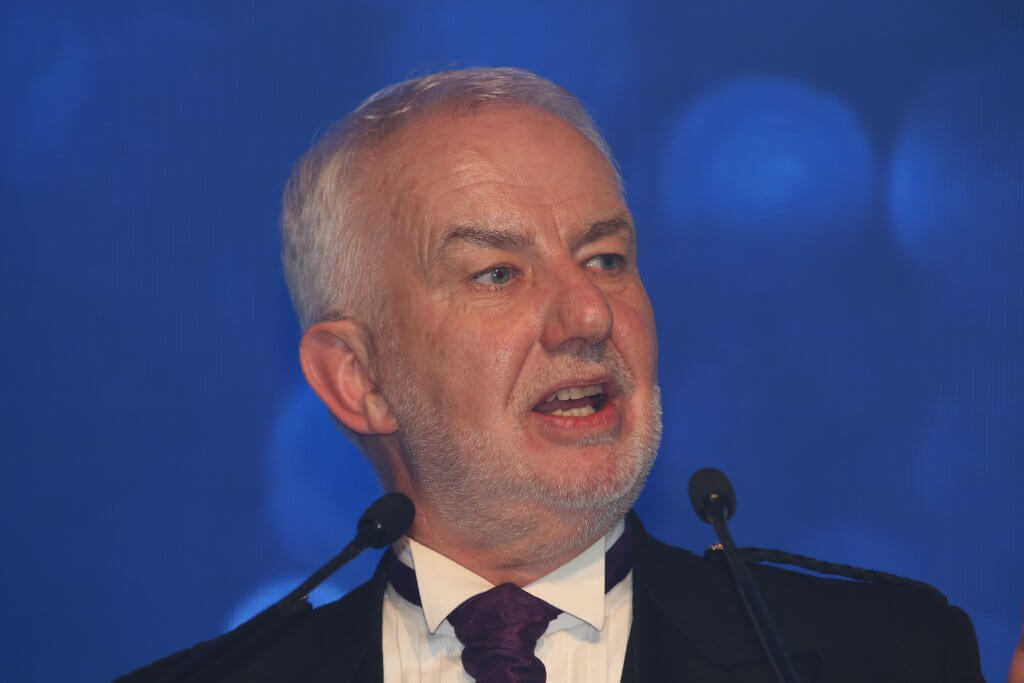 David Watt, Executive Director of the Institute of Directors Scotland, said: “This is a welcome step from the UK Government, though not before time. Now that Westminster has planned for the worst, it can get on with negotiating for better.

“To date, a relatively small number of businesses in Scotland have been fully considering or preparing for Brexit. This announcement will serve a serious wake up call for them to closely examine the possible implications for them, and what measures they can and should take.

“Further detail on what steps the UK Government would take to mitigate the effect of no deal is especially important for business confidence. It must continue to come clean about these plans so that firms are truly in the know when making their own preparations. A no deal would be bad, but a no deal with no planning would be worse.”

Josh Hardie, CBI Deputy Director-General, said: “By now, few can be in any doubt that ‘no deal’ would wreak havoc on economies across Europe. These papers show that those who claim crashing out of the EU on World Trade Organisation rules is acceptable live in a world of fantasy, where facts are not allowed to challenge ideology.

“It’s right and responsible that the Government have supplied information to businesses on issues from financial services passporting to food labelling, all of which will help lower the risks of the harshest outcomes from a ‘no deal’ Brexit. But without a similar response from the EU, many of these mitigating measures would be blunted.”

Food and Drink Federation chief executive, Ian Wright, said: “The Government’s laudable decision to publish these Technical Notices nevertheless confirms what a grisly prospect for UK food and drink a no-deal exit from the EU would be.  There is no sign of further progress on negotiating frameworks with the devolved administrations.  There is no substantive information on mitigating the effect of ‘no deal’ on the island of Ireland, where the implications would be most significant.

“The new burdens potentially facing food and drink exporters and importers set out today will frighten many SME food businesses.

“The piecemeal release of these notices indicates that many are not yet ready and agreed for publication.  That hardly inspires confidence.  As the consequences of a no-deal exit from the EU become ever clearer it is vital that, to protect the interests of shoppers and consumers, the Government must deliver a deal with the EU.”

Dr Adam Marshall, Director General of the British Chambers of Commerce (BCC), said: “Public preparations for all eventualities – and clear, crisp communication with affected businesses – are long past due.

“The technical notices being published by the UK government are a good start, but businesses still need more detailed information to trade as smoothly as possible across borders if there is no UK-EU deal on March 30th next year.

“Ministers say they will take unilateral steps to keep trade moving freely but must demonstrate what they will concretely do to limit the impact of delays, inspections and red tape.

“It is unfortunate that businesses face several weeks wait for further information and clarification. Every additional delay means less time for businesses to prepare ahead of the UK’s fast-approaching exit from the EU.

“At last, businesses have a clear answer to one of their biggest worries, import VAT.”