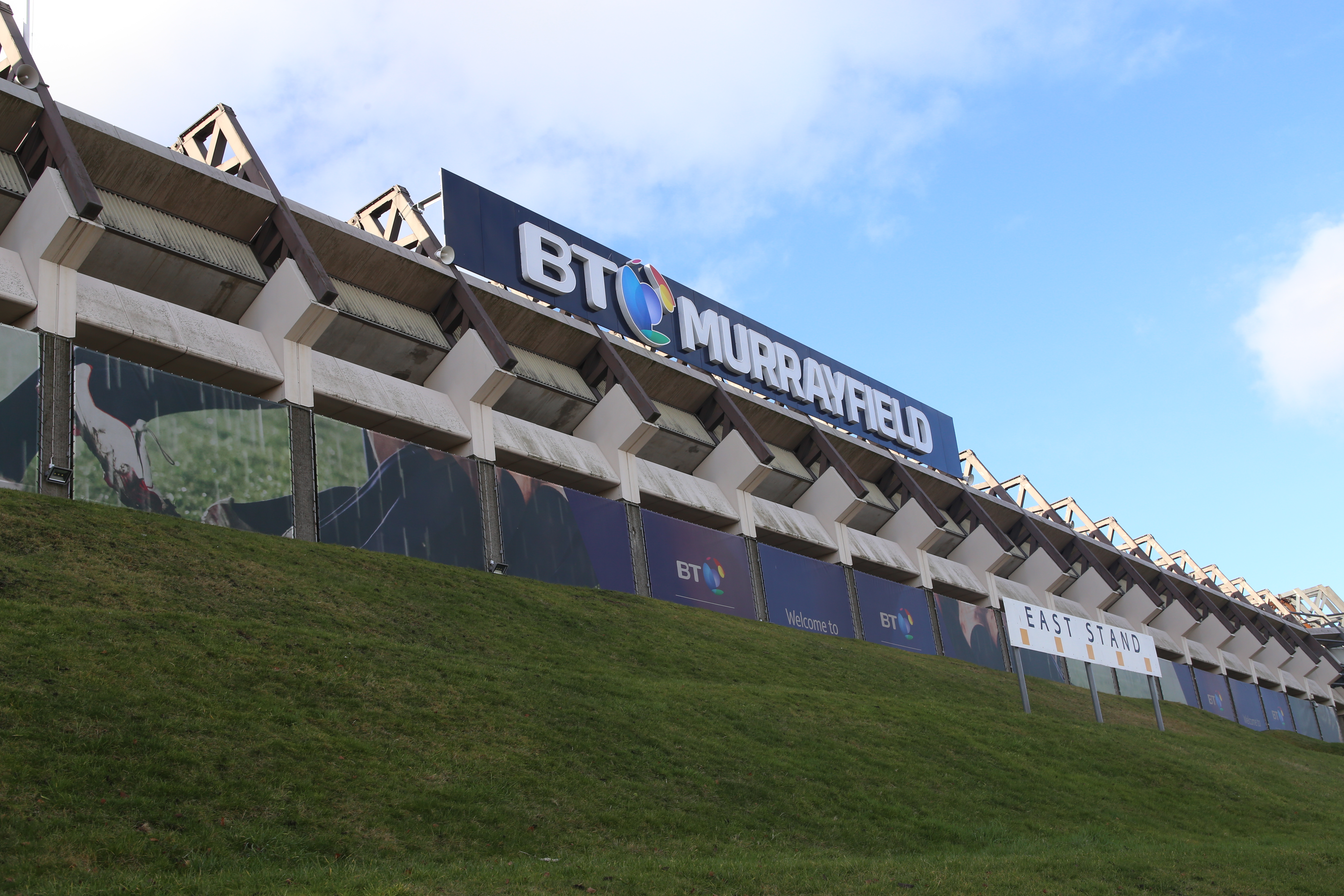 Scottish Rugby is hoping the prospect of adding £2 million a year to its revenue will tempt the Scottish FA into switching matches from Hampden to Murrayfield.

The future of the game’s historic home on Glasgow’s southside will be determined next Wednesday when the Scottish FA assesses options following the expiry of its lease in 2020.

At present the SFA rents Hampden Park for £300,000 a year from Queen’s Park, a levy that would double if international games and Scottish Cup finals and semi-finals were played at Murrayfield. However, the SFA would no longer be liable for maintenance costs.

Dominic McKay, Scottish Rugby’s chief operating officer, is luring the Scottish FA with the prospect of the increased revenue that could be raised by playing at the 67,000-capacity home of Scottish rugby, compared to Hampden’s 52,000. He said he was confident of filling the stadium even if the team was not particularly successful.

McKay said: “We have the biggest stadium in Scotland with 67,000 seats and that gives us the opportunity to generate a significant amount of income.

“Those extra seats – if I look from a rugby point of view – with an average ticket price of £30, that’s £2 million. Transfer that to football and it’s £2 million a year for 20 years which could be re-invested into football in many different ways.”

Sceptics will point to the average attendance figure for Scotland games at Hampden Park in recent years which has been around the 32,000 mark, which would leave Murrayfield less than half full.

McKay believes the Murrayfield option is popular among Scottish players and managers. “We have hosted major football matches before and the feedback from players and coaches about our surface has been great,” he added.

“There has been daily dialogue between ourselves and the Scottish FA.”

The Murrayfield option does not include the Scottish League Cup final.