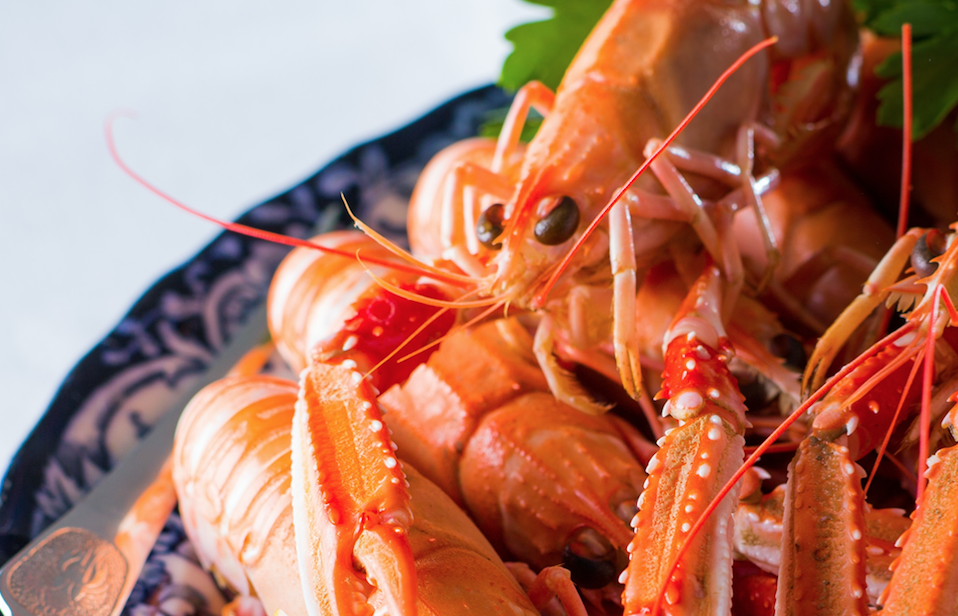 Some of the biggest companies in the Scottish seafood sector are attending this year’s mission to Japan for the first time, making it the largest delegation to attend a key trade event.

They will be hoping to build on exports of fish now totalling almost £1 billion when they exhibit at the Japan Seafood Expo this week.

Among the delegates, Darren Allan of Dawnfresh Seafoods, said: “Asia, and in particular Japan, is one of the largest consumers of seafood in the world appreciating high quality, sustainable products.

“Scottish fish is widely renowned as some of the best in the world for both quality and flavour.  We see the show as an excellent opportunity.”

The Japan Seafood Expo 2018 will be attended by a host of important international buyers from trading companies, wholesalers, distributors, retail and the restaurant trade, who will be among the 35,000 visitors expected at the show.

Fish and seafood exports to Japan from Scotland have increased by 24% over the last two years to £4.6m in 2017. Total Scottish seafood exports rose by 23% last year to £944m.

Natalie Bell, a trade marketing manager at Seafood Scotland, said: “Japan is a strategically important market for the seafood industry.

“Moreover, where Japan leads the rest of Asia generally follows. As the cultural and foodie trend-setter for the region, buy-in from Japan is crucial for Scottish fishermen and producers.”

Scottish and Japanese chefs will be working with the delegation to prepare their products in western culinary styles, but also to demonstrate how Scottish product can be used for more traditional Japanese cuisine, showing the versatility and great fit with a very different culinary culture at home.

In addition to attending the Expo, the Scottish contingent is hosting a ‘Taste of Scotland’ Seafood reception at the British Embassy in Tokyo, to form new ties with buyers and chefs that might include Scottish seafood on their menus.

Marine Harvest, which also joins Seafood Scotland’s presence at the Japanese Seafood Show for the first time, is part of the Marine Harvest Group, one of the world’s leading seafood companies and a holder of a Royal Warrant for supplies to the Royal Household in the United Kingdom.