Levy will add to costs 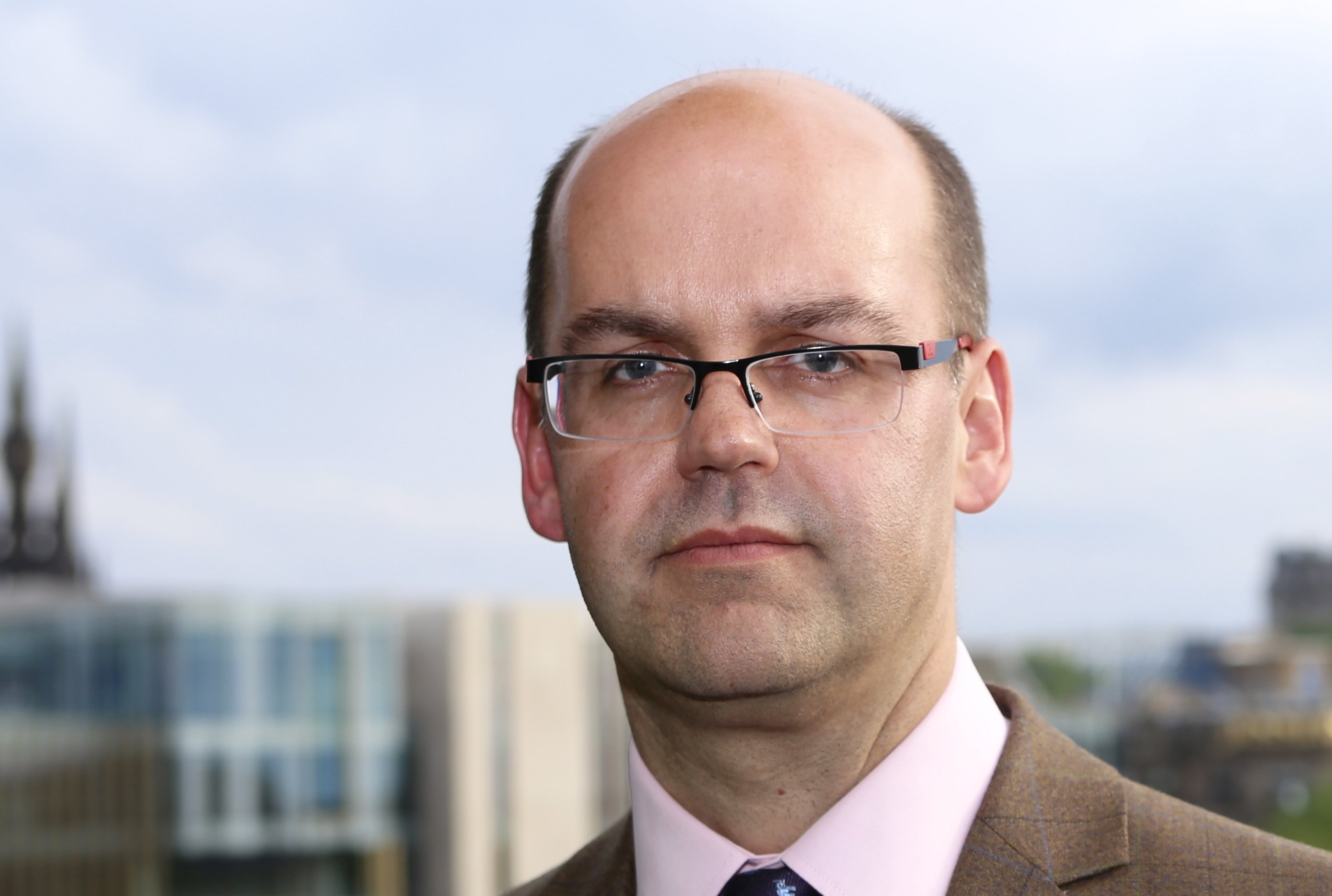 Scotland’s retailers want the government to scrap plans allowing councils to levy a new business rates tax on out of town and online businesses.

The Scottish Retail Consortium says the new tax would be an “unnecessary distraction”, adding a fresh element of unpredictability and complexity into the rates system.

Retailers are worried that it will burden them with further costs at a time when they need to invest resources in  responding to changing shopping habits.

The SRC says that many retailers already stump up for the headline business rate, the large business rate levy, and a Business Improvement District charge.

Retailers are seeking clarity over how much the new tax would cost firms, how long it would apply for, and how the revenues raised would be used.

If Scottish ministers are determined to proceed with this new tax the SRC wants to see:

* Ratepayers to have a say on how the proceeds are spent

The SRC’s concerns are included in its submission to the Scottish Government’s Barclay Implementation consultation which comes on the first anniversary of Ken Barclay’s review of business rates.

David Lonsdale, director of the SRC, said: “The SRC has campaigned for a fairer and more flexible rates system which better reflects economic and trading conditions.

“Several aspects of the government’s proposals should help to do this, in particular the move to three-yearly rates revaluations.

“However, new legislation is only part of the process of instituting a fairer rates system. An important next step, as recommended by the Barclay report, would be an accelerated timetable to bring the large business rates supplement back into parity with the rest of the UK.

“The overall rates burden continues to be onerous, and is one of the big challenges to retailers operating from property. With shop numbers continuing to fall, action now is essential, both to protect businesses but also government revenue.

“In this context, the ill-considered and poorly timed proposals for an out-of-town rates levy are an unnecessary distraction.

“We have long argued the rates system is already too complicated and too expensive. Adding an additional tax, on what at this stage appear arbitrary geographical considerations, will do nothing to help struggling town centres.

“Instead, government need to look strategically at both high streets and the retail industry to understand what the right mix is for different communities.”