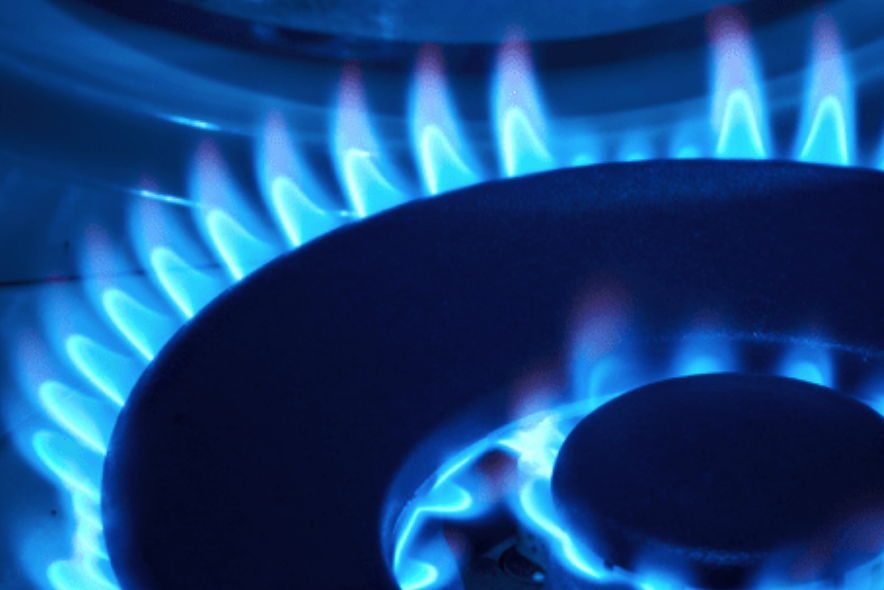 Energy prices are rising across the industry

ScottishPower is increasing prices for the second time this year with the cost of a standard variable dual fuel tariff rising by an average of 3.7% from 8 October.

The company says less than a third of homes it supplies – about 900,000 – will be affected.

ScottishPower has blamed the price change on increases in wholesale energy costs which led to Ofgem announcing a 4.4% increase to the prepayment safeguard tariff cap earlier this month.

In April, it said it would raise its gas and electricity prices by 5.5% for a third of its customers from 1 June.

Neil Clitheroe, CEO retail said: “We have seen significant increases in wholesale energy costs since April, and like others in the industry, this means that we need to increase our prices.

“More than two-thirds of our customers are on fixed price products or other tariffs not impacted by this price change.

“Those customers affected by the price change will be contacted and offered the opportunity to move to a fixed price tariff alternative and avoid this increase.”