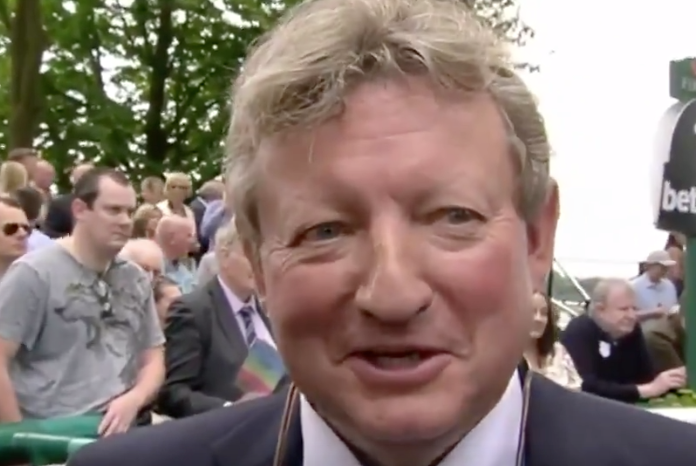 The 58-year-old who has been a trainer since 1987 drew level on 4,193 wins with victories on Saturday for Quintada at Doncaster and Dr Richard Kimble at Ripon.

After Lynwood Gold failed to oblige at Pontefract on Sunday he has three chances at Leicester on Monday to set a new record. The Last Debutante has the first crack at breaking the record in the 1m4f fillies’ handicap (2.50). Stablemate Stellar Comet runs in the 7f novice auction (3.50) before Agadeer tackles the 6f handicap (4.50). All three horses will be ridden by PJ McDonald.

Over those 31 years in training Johnston has won 13 group one races and said the 2000 Guineas victory of Mister Baileys in 1994 and 1000 Guineas winner Attraction ten years later were his stand out winners. His most successful year was 2009 when he won 221 races. His victories have earned £53m in prize money.

He watched Dr Richard Kimble’s race in a bar at a sales ring in Deauville, and was ready to crack open the Champagne if his horse at Newmarket had obliged.

While he had thought about the end of his career he said he still desired more big time success. “I want to win more Classics. They’ve been put on that pedestal for a reason and I still want to win them,” he told the Racing Post earlier this week.

Johnston spent his childhood Saturdays accompanying his night porter father Ronald to the bookies on the East Kilbride council estate and then watching the racing on TV.

He was educated at Glasgow Vet School but has spent his career in England and has a substantial training operation at Middleham in North Yorkshire.

His first victory was delivered by Hinari Video at Carlisle on 1 July 1987 in the days he trained alongside a bombing range in Lincolnshire.

He is now assisted by his son Charlie whom he hopes will eventually take over the yard.