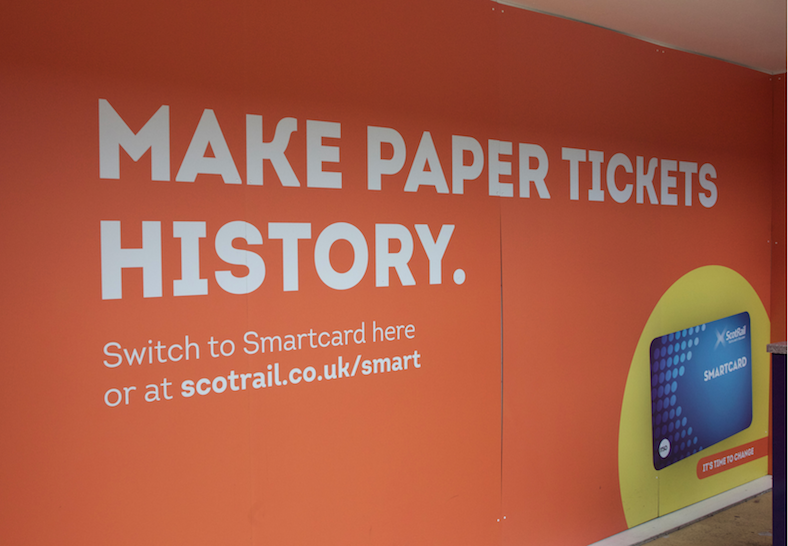 ScotRail has confirmed a £4 million front-line recruitment drive, as the train operator prepares for the introduction of more new trains and extra services.

The firm is recruiting more than 100  drivers, conductors, and ticket examiners across the country, with recruitment expected to be complete in the New Year.

The boost comes after ScotRail recently introduced the first of its new Hitachi class 385 trains between Edinburgh and Glasgow via Falkirk High.

Alex Hynes, ScotRail Alliance managing director, said: “The work we are doing to build the best railway Scotland has ever had will deliver faster journeys, more seats, and better services. We’re recruiting more than 100 people to make that a reality for our customers.

“This £4m recruitment drive is a major investment in Scotland’s economy. Recruitment on this scale creates great career opportunities for our people and new recruits.”