Scotland to get most advanced Internet of Things network 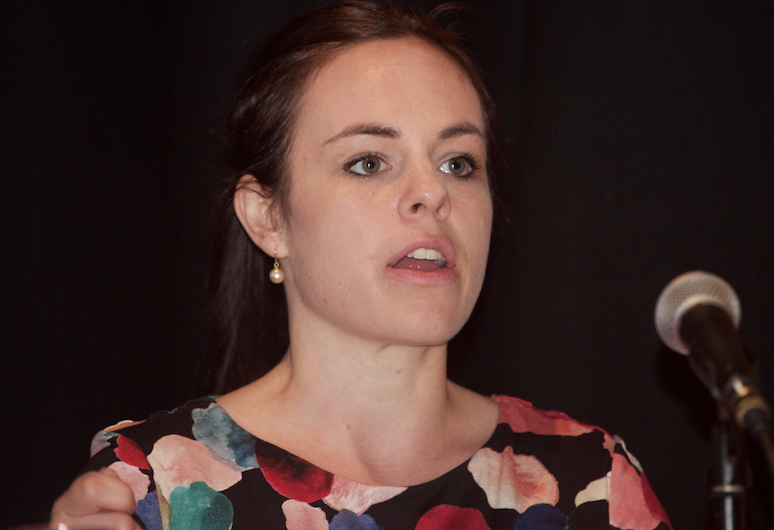 A £6 million investment in new technology will revolutionise a range activities from bin collection to switching off the office lights.

Public and private backers are providing the funds to develop the most advanced ‘Internet of Things’ (IoT) network in the UK, connecting thousands of devices.

IoT Scotland will operate without the need for 3G/4G or Wi-Fi, enabling businesses to get maximum efficiency from their assets.

It could support wider use of smart bins that wirelessly inform local authorities when they require emptying, ensuring best use of bin lorries but also helping to reduce carbon emissions.

Similarly, the network could monitor office environments to lower costs by saving energy, while reducing the carbon footprints of buildings.

The three year project includes investment from the public and private sector with the Scottish Government investing £2.7 million, and the remaining investment coming from UK-based Boston Networks, a £113,000 contribution from Scottish Enterprise and £30,000 from Highlands and Islands Enterprise.

Minister for Public Finance and Digital Economy, Kate Forbes, said: “The Internet of Things is set to transform every sector of our economy, from manufacturing to agriculture and presents an exciting opportunity to revolutionise the way businesses and the public sector across Scotland work.

“We want Scotland to be recognised internationally as a natural test bed for innovation in connectivity which is why we are investing in our digital infrastructure.”

Falk Bleyl, chief technology officer, Boston Networks said the Scotland network will be the most advanced in the UK.

Ian Reid, CEO of government-backed IOT centre of excellence Censis, there will be 25 billion IoT devices connected by 2025 and only a small number will be connected to the internet using 3G, 4G or WiFi.

Networks such as IoT Scotland will become increasingly important, he said. “They have the potential to be as disruptive to businesses as the internet has been already to our daily lives.”