Rodgers takes aim at board after Athens exit 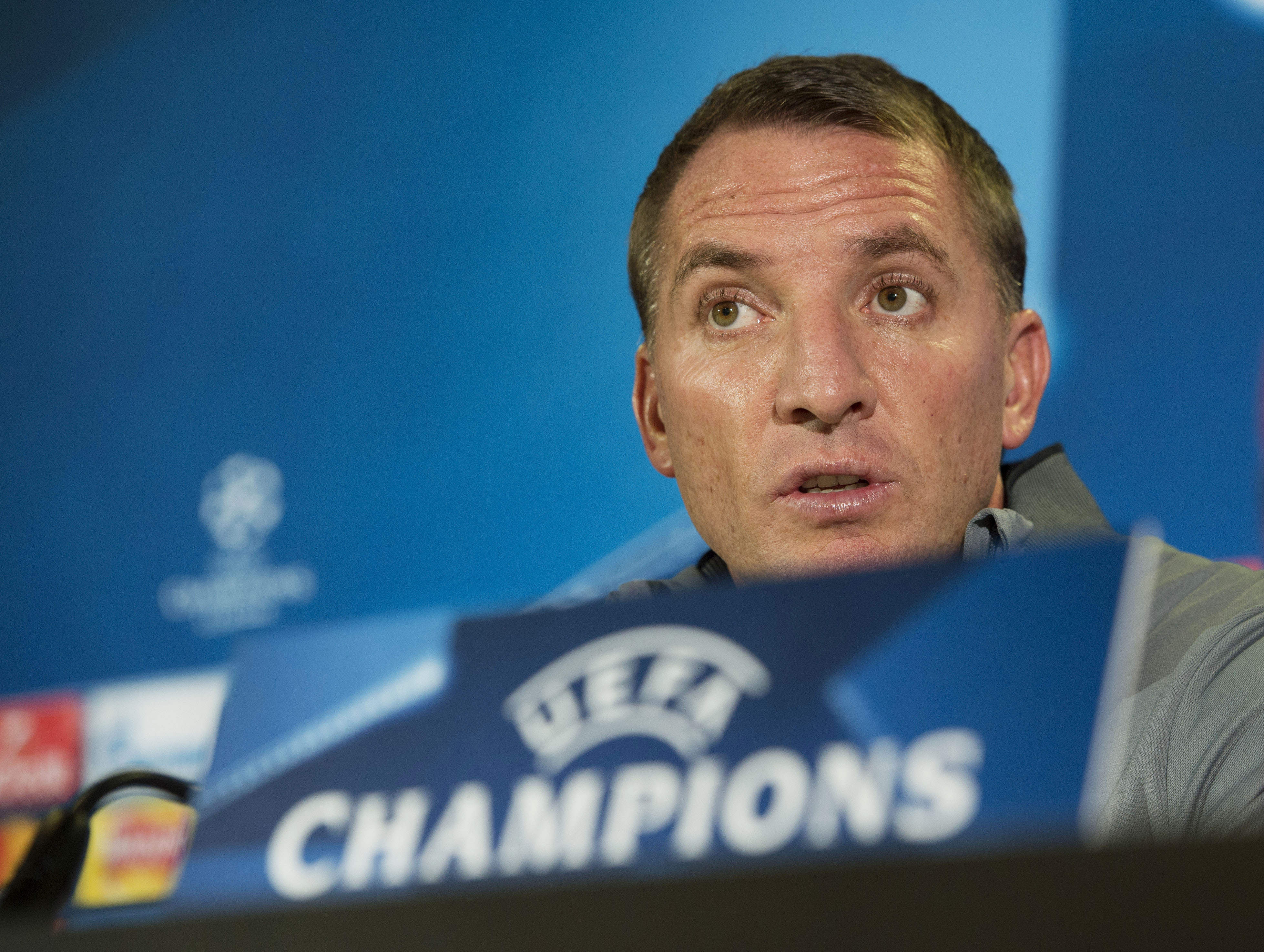 As Brendan Rodgers reflected on his side’s Champions League exit, he made it clear he feels the blame lies at the feet of the board after a summer of transfer inactivity.

Having won back-to-back trebles, qualified for the lucrative group stages for the past two seasons, and banked £7 million in June from the sale of Stuart Armstrong to Southampton, Celtic’s balance sheet would have comfortably allowed investment in the squad.

Chief executive Peter Lawwell and his fellow-directors will no doubt point to the club record fee of £10 million to make Odsonne Eduard’s loan from PSG permanent. However, very little was done to add genuine quality at the back and how they were made to pay against AEK Athens.

Much was made about the failure to lure midfielder John McGinn from Hibs amid Aston Villa’s interest but it was the defence which was Celtic’s Achilles heel in the Greek capital.

“This is a level where we need all the help we can get,” said Rodgers. “We need as many players fit and available as we can get. The guys over the two legs have been very good in the main but you shouldn’t have to lose to learn but we just have to learn from that.

“Two soft goals cost us. I don’t want to make excuses. I’ve said what I wanted to say about making improvements. You have to.

“You just have to look at Liverpool. They got to the Champions League final and went out and got great signings and strengthened the squad.

“We needed to strengthen no matter how good we have been over the last couple of years.

“Hopefully we can do that now. It’s important that we have European football this year.”

The visitors had the better of the game in the Olympic Stadium but were found wanting at the back in the absence of the suspended Kristoffer Ajer and out-of-favour Belgian Dedryck Boyata.

With just six minutes on the clock, a static Celtic rearguard presented Rodrigo Galo with a chance and he made no mistake in burying his shot past Craig Gordon to put AEK 2-1 ahead on aggregate.

Marko Livaja then headed home five minutes after the restart and although Scott Sinclair headed home a lifeline 12 minutes from time, Celtic just didn’t have enough creativity to carve out a winning goal.

Defensively, Celtic were suspect over the two legs but for all their pressure and possession over 180 minutes, they weren’t good enough in the final third either.

Their attacking options were curtailed in Athens with injury ruling out Odsonne Edouard, while Moussa Dembele was only fit enough for half-an-hour from the bench.

“We’ve got to stop the cross for the first and the second is poor defending. It’s as simple as that,” said Rodgers, whose team now drop into a Europa League play-off against either Spartaks Jurmala or Suduva.

“We gave ourselves a chance and threw everything at it. I thought a lot of our build-up play was worth something from the game but you can’t defend that softly and we were punished for it.

The loss in Athens saw Rodgers oversee successive defeats for the first time as Celtic manager after the loss to Hearts at Tynecastle. It is the lack of progress on the European front which will hurt most of all, the repercussions of which could yet be felt a lot closer to home.