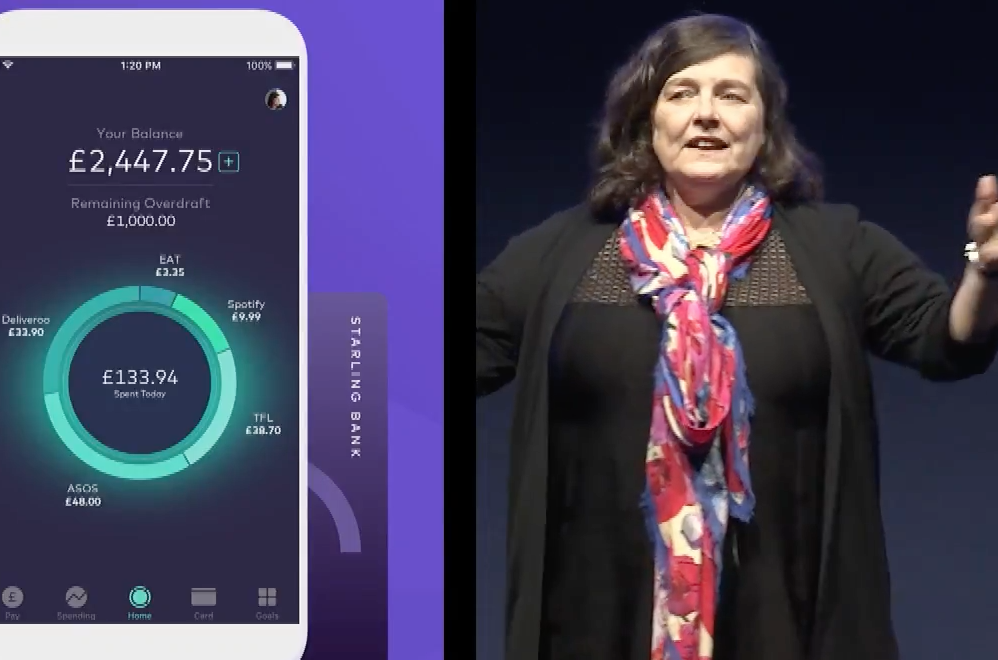 Royal Bank of Scotland is believed to be working in partnership with new operator Starling Bank to create its new digital platform.

The proposed tie-up with RBS emerged from a letter to Starling shareholders from its chief executive Anne Boden stating that the bank has “signed a contract to provide payment services to support new initiative at RBS/NatWest”.

The tie-up could be confirmed this week when Starling Bank is expected to say that it has seen a surge in personal accounts from 43,000 in November to 210,000, with an average deposit of £900.

The partnership may emerge from a £775 million fund set up by Royal Bank of Scotland to help other banks, lenders and fintech firms.