RBS confirms resumption of dividend as it reports profit 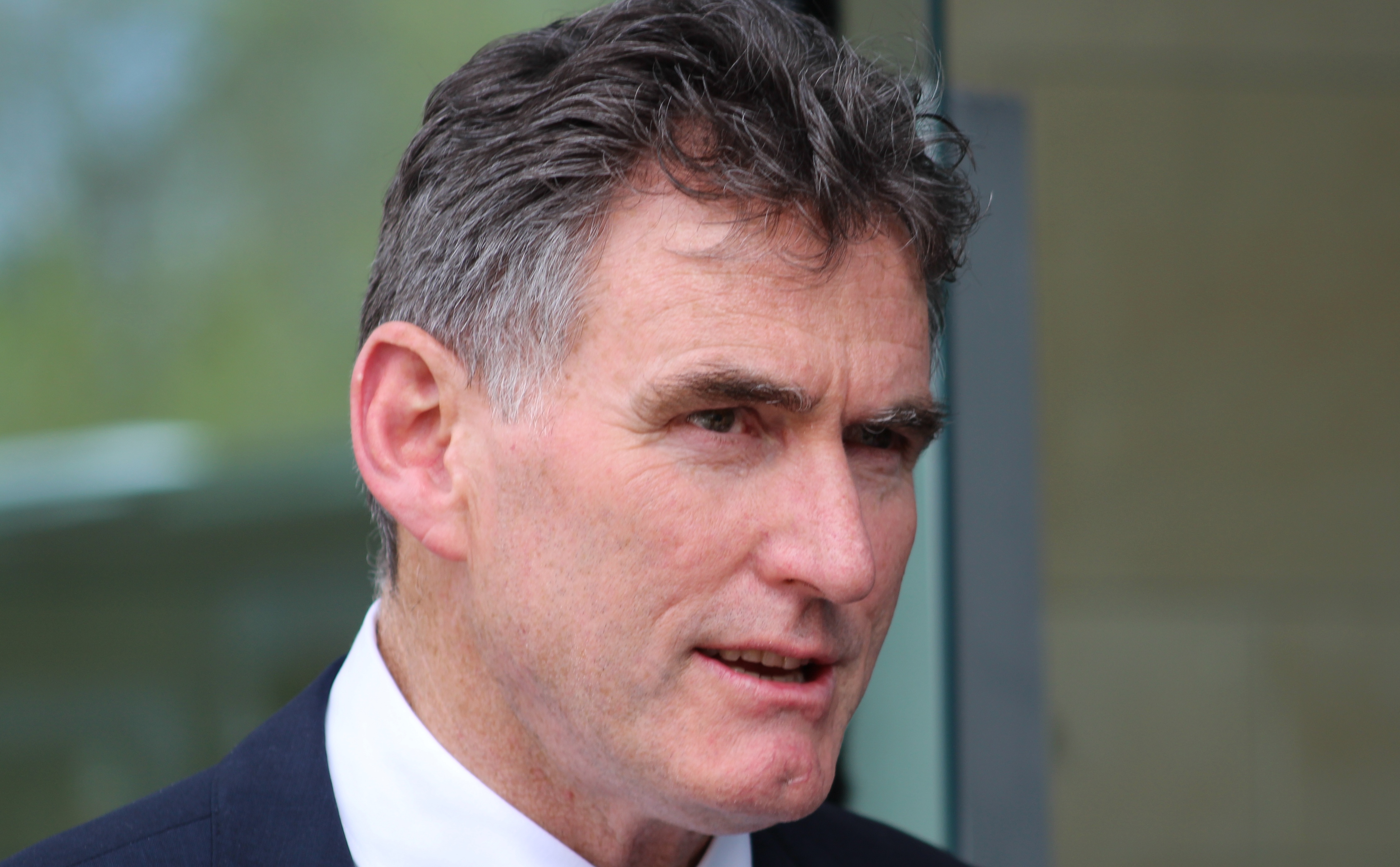 Royal Bank of Scotland has reported an attributable profit of £888m and an operating profit before tax of £1,826m for the first half, and confirmed it will resume dividend payments to shareholders.

These figures include a £1 billion charge related to the settlement in principle with the US Department of Justice, which was announced in May.

The bank also announces an intention to pay its first dividend in ten years – subject to a final settlement with the US authorities. The intention is to pay an initial 2p interim dividend, building over time to around a 40% pay-out ratio.

This will equate to a payout of £149m to the Treasury which owns 62% of the company.

The bank’s Common Equity Tier One capital ratio is 16.1%. This includes the negative impact of the pension contribution, the settlement in principle with the DoJ and the intended dividend payment.

Commenting on the Results, CEO Ross McEwan said:“We are pleased with the progress we’ve made in the first half of 2018 and see these as a good set of results in a more uncertain and highly competitive environment. We are also pleased to announce an intention to pay our first dividend in ten years, subject to a final settlement with the Department of Justice.

“Our sector is undergoing significant change and we are positioning ourselves well to compete. We still have a lot more to do to achieve our ambition of being the best bank for customers in the UK and Republic of Ireland.

“However, with our major legacy issues largely behind us, we are able to fully focus on closing this gap.”

Daily Business Comment: The dividend payment is likely to give a lift to a lacklustre share price which is half of where it stood when the Treasury rescued the bank a decade ago, and is therefore expected to prompt another sale of shares once litigation issues in the US are settled.

CEO Ross McEwan and his team, especially the departing CFO Ewen Stevenson, deserve credit for effectively completing the turnaround of RBS, though the much-vaunted campaign to put the customer first remains open to question.

Customers denied local branch facilities do not feel they have been prioritised; rather they have been collateral damage in the severe cost-cutting required to repair the battered balance sheet.

Replacing Stevenson will be an urgent next move for the bank, while McEwan’s own future must surely be rising up the agenda. He and the Treasury will consider the restoration of the bank’s fortunes as “job done” and he is already said to have attracted interest from rival banks.