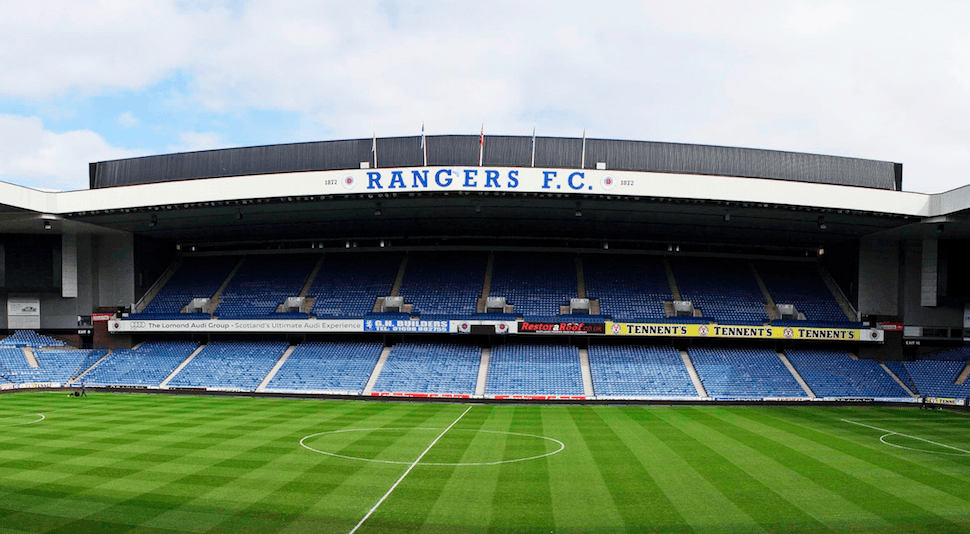 Rangers have called a general meeting of shareholders to approve a share issue that will raise £12.6 million.

Chairman Dave King said in May that he was to launch a share issue which could bring in £6m in fresh revenue.

An additional 63,147,137 shares will be issued to existing shareholders, who are named in a covering letter. The shares will be priced at 20p a share.