Rail fares rising faster than wages amid call for cap 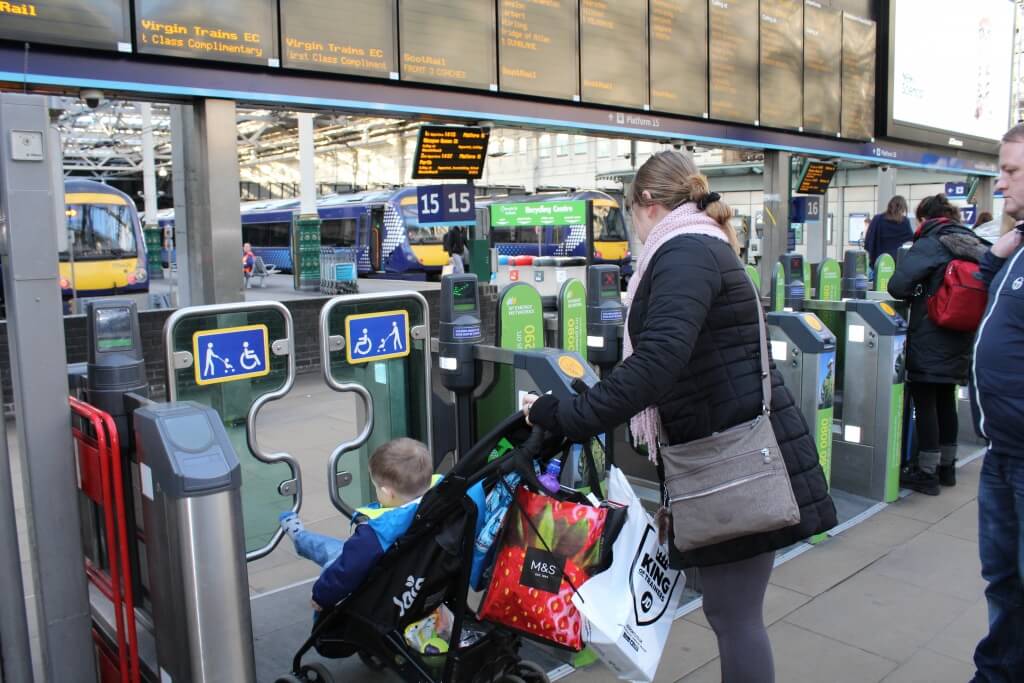 Rail passengers are facing an average 3.5% hike in fares next year, leading to calls for a price cap.

The latest rise means fares are increasing twice as fast as wages with the Rail, Maritime and Transport union (RMT) saying they are up by a third (32%) in the last nine years compared with a 16% rise in average weekly earnings.

Bruce Williamson of transport campaign group Railfuture said: “For many people, the reality is that British rail transport is hideously expensive and set to get worse.”

The latest increase will be confirmed when the July Retail Prices Index (RPI) measure of inflation is released by the Office for National Statistics today.

The Department for Transport (DfT) uses July’s RPI to determine the annual increase in regulated train fares, which comes into force every January. RPI in June came in at 3.3%.

Campaigners argue fare rises should be pegged to the Consumer Prices Index (CPI), as it is generally lower than RPI. But the RMT said this would still have seen the cost of tickets increase 36% faster than wages over the same period.

Scottish Labour’s transport spokesman Colin Smyth said commuters were already paying up to a fifth of their wages on fares.

A Scottish Government spokeswoman said ScotRail’s fare increases are lower on average than those elsewhere in the UK.