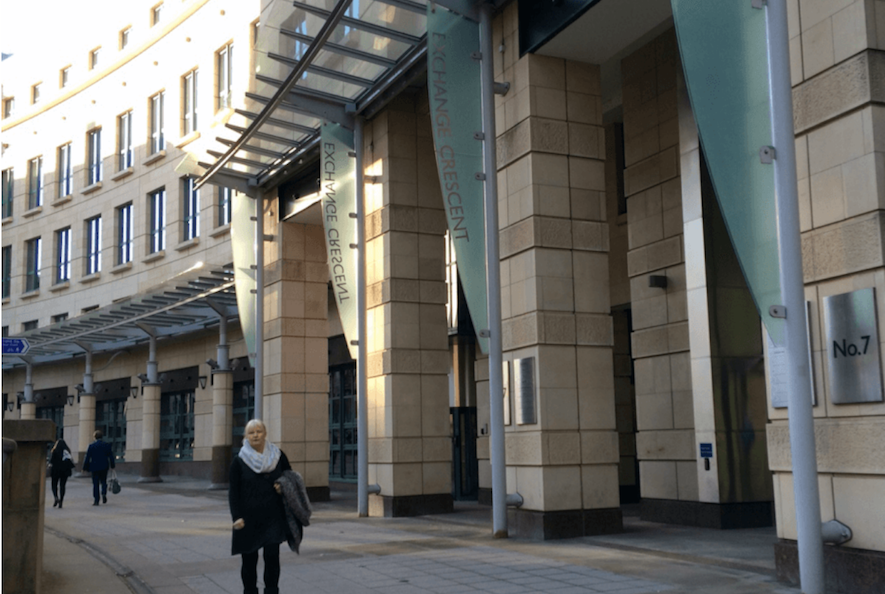 Business & professional services firms’ are at their gloomiest since November 2016, while consumer services have seen a modest improvement, according to the latest CBI survey.

The business and professional services sector – which includes accountancy, legal and marketing firms – saw growth in business volumes ease and the pace is set to slow further in the three months to November.

However, after a sharp decline in the three months to May, business volumes picked up a little in the consumer services sector – which includes hotels, bars, restaurants, travel and leisure firms. Demand for consumer services is expected to increase a little further next quarter.

Other indicators painted a mixed picture. Profitability in both sub-sectors failed to improve, being flat for business & professional services and falling for a second successive quarter in consumer services.

Rising costs continue to feed into selling prices with heightened inflation in both sub-sectors. Next quarter, prices are expected to remain stable in business and professional services, but to rise at an accelerating rate in consumer services.

The broader economic outlook remains fairly subdued, with UK GDP growth held back by weak household income growth and the impact of Brexit uncertainty on investment.

“The underlying challenges facing the sector are not going away any time soon. Demand growth is expected to remain subdued next quarter and firms seem hesitant over the prospects for expanding their businesses in the year ahead.

“They still plan to take on new workers next quarter, but the confidence to invest significantly more is lacking.

“Above all, the Government and Brussels need to get on with finalising a Withdrawal Agreement, putting pen put to paper on a jobs-first transition period and finally, agreeing a new relationship between the UK and the EU that puts people’s livelihoods above politics.”

Meanwhile, investment intentions were close to long-run averages and remain skewed towards IT, although plans for spending on IT in consumer services is set to be the weakest since February 2015.