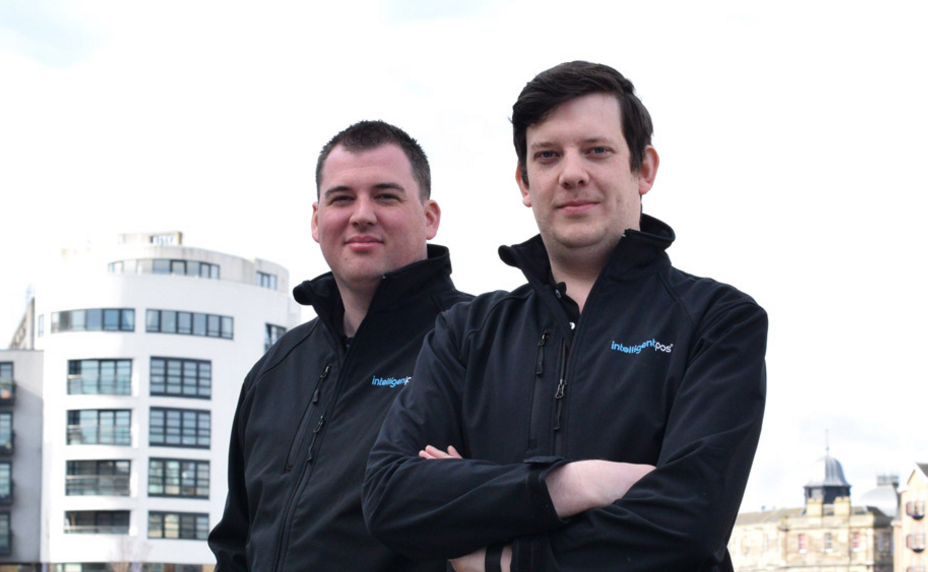 Robin Knox and Paul Walton: investing in the venture

Two Scots entrepreneurs behind a pioneering payments system are moving into home security as their next venture.

Robin Knox and Paul Walton who sold Intelligent Point of Sale (IPOS) in 2017, are preparing to launch Boundary, targeting 100,000 homes in four years with £6 million in revenue.

They have invested £300,000 in the new business as part of an initial £1.5 million needed to bring the product to market. It is expected to create a significant number of jobs in tech, sales and marketing.

An equity investment round is expected to close in November with a Kickstarter campaign also planned to go live in October.

Mr Walton said: “The market for burglar alarms is ripe for disruption with poorly featured legacy systems and undervalued customers creating a gap in the market for a trusted low cost monitored security solution that is easy to install and operate.

“Our alarm will comply with strict EU and British standards.”

The pair sold IntelligentPS to Swedish firm iZettle which was acquired this year by PayPal for $2.2 billion.

The pair have invested approximately £500,000 into early stage businesses in the last year.