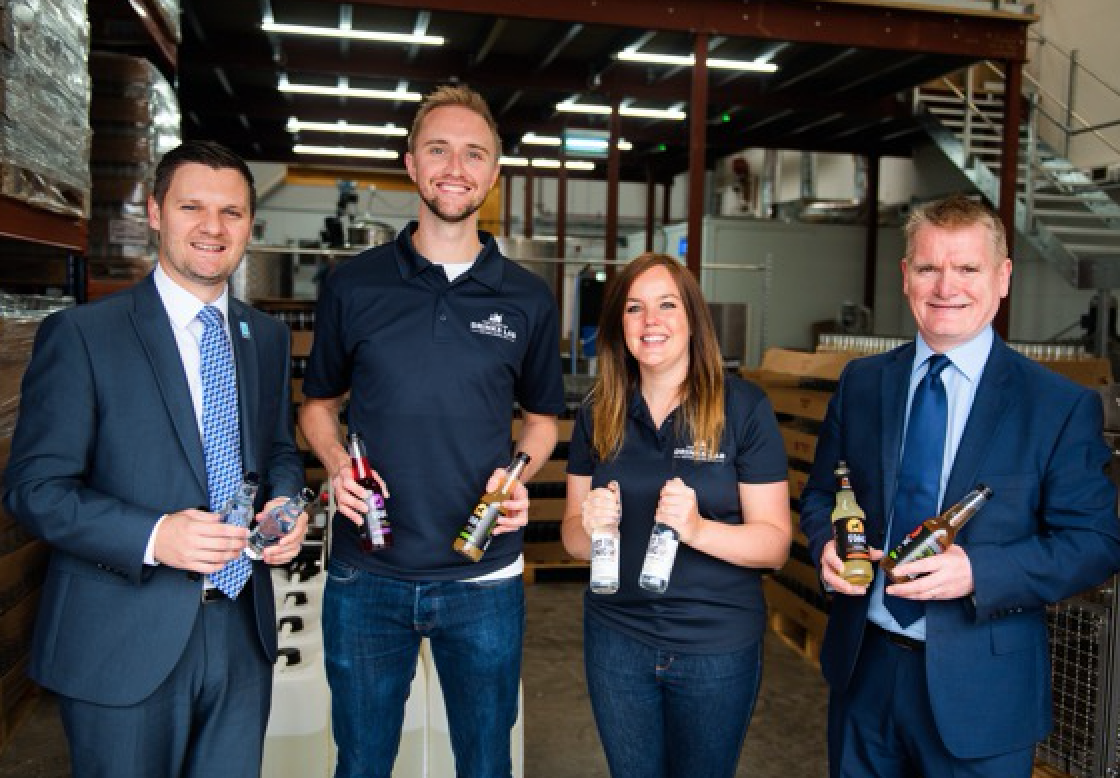 A new tenant has moved into Riverside Inverclyde’s (Ri) Kelburn Business Park in Port Glasgow, adding to a growing cluster of food and drinks firms.

The Start-Up Drinks Lab (SUDL), a contract manufacturer and bottler specialising in small batch production of beverages, has taken a 2,300 sq ft unit at £6 per sq ft on a five-year lease.

They identified a gap in the market for small-batch production which began in June this year. The company employs six people at the Kelburn plant and aims to add 15 jobs by 2021.

Ri was created to attract new companies and help expand existing businesses in the Inverclyde area. SUDL has been helped by Scotmid Cooperative, Scottish Enterprise, Business Gateway and Scottish Edge. The latter provided £75,000 to support its initial growth. 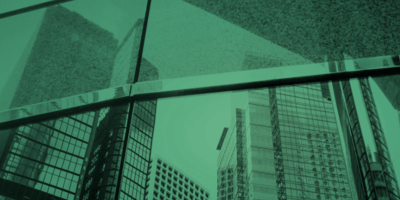