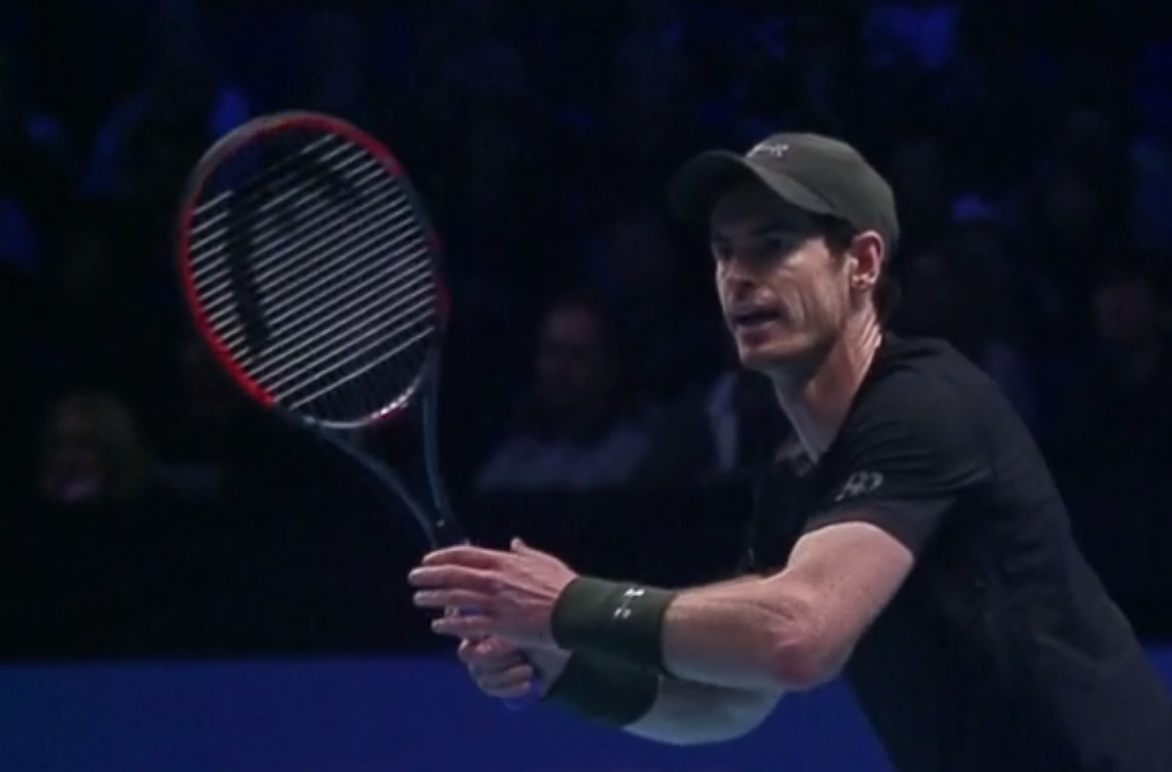 Andy Murray: on road to recovery

Andy Murray’s return to Grand Slam tennis was cut short after he was beaten in four sets in the US Open second round.

Murray, 31, was competing in only his fifth tournament since undergoing hip surgery and at times seemed to be struggling to cope with the 38C temperatures against 34-year-old Verdasco.

Murray had won 13 of his previous 14 matches against Verdasco, but this re-match was on different terms. The former British number one, playing his first Slam in 14 months, finally succumbed after three hours and 23 minutes.

Despite defeat, Murray felt he played some of his best tennis since returning to the ATP Tour in June.

“There were periods in the match where I played some really good stuff,” he said.

Tennis analysts believe that by showing flashes of his old brilliance he will have been encouraged to believe he may yet recover his old form and could compete for more titles.